iPhone barricades itself in motel with drugs and whores

THE increasingly unpopular iPhone last night barricaded itself in a motel room with a brace of whores and a side arm.

A company source said: “iPhone has locked itself in a room at the Sunseeker Motel six miles out of Vegas with two prostitutes and a crocodile-skin suitcase full of good cocaine, a case of Jim Beam and possibly a handgun. It has piled all the furniture against the door.

“We’re trying to coax it out with various reassurances that it’s still the number one shiny thing and naturally we’ve tried calling it but there does seem to be some slight issue with getting a signal.”

Police sources said the iPhone has come to the window on three occasions, its touch-screen smeared with white powder as it yelled random phrases from the Old Testament.

The Apple insider added: “Our doomsday scenario is that it plans to film itself in a series of drug-debauched carnal acts and upload the footage before snorting an unfeasible amount of gak and going ape-shit cazy with the handgun.

“That sort of thing can sometimes damage a brand.

“We’re just hoping it doesn’t have an adaptor, in which case it’ll be unconscious within a couple of hours and we can just go in and pick it up off the floor.”

British Gas bullshit up 24 per cent 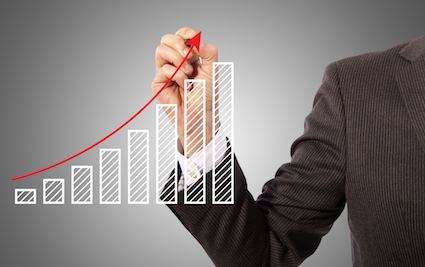 Deputy chairman, Sir Denys Finch Hatton, said: “Thanks to a company-wide efficiency programme we were able to pass some fucking nonsense about wholesale prices on to an additional 270,000 people.

“It is this sort of innovation that keeps our customers loyal as they make the exciting choice between cooking and heating.

“Our PR department is working flat-out to maintain a supply of sickening, weasel-worded statements while pretending to be oh-so-offended every time someone accuses us of being pure evil.”

Margaret Gerving, a retired headmistress from Guildford, added: “Excuse me dear, could you just check to see if I still have toes?”