It had better not be ginger, Queen warns Harry

IF Kate Middleton’s baby has red hair there is going to be big trouble, the Queen has warned Prince Harry.

As the royal brood mare’s first offspring was announced, the Queen demanded to know Prince Harry’s whereabouts around 12 weeks ago.

The Queen said: “This family has a history of mysteriously ginger babies and I’m sick of it.

“I know Harry likes those sisters and I know he’s a randy little sod. We have to be sure.

“The public isn’t going to buy that ‘it’s a rare recessive gene that can skip generations’ nonsense. There are limits to their idiocy.”

It is too early in the pregnancy to tell whether the foetus might be a carrot top. In the meantime, Prince Harry is checking through his text messages.

Prince Harry said: “There is one here from a Kate M, saying something about how maybe we got too drunk together after the polo. But I know a lot of Kate Ms.

“There’s Kate…M…anyway there’s loads of them. 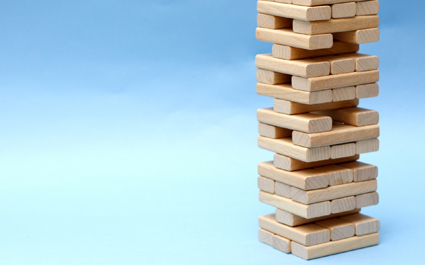 GOOGLE is spending what should be UK tax money on nauseating ‘trendy office’ shit like a massive Jenga set, it has been claimed.

“They are taking money out of Britain’s threadbare pockets so they can bounce around their twattish Google HQ on fucking ‘original 80s’ space hoppers.

“I wouldn’t mind if they were just buying crack or guns.”