THE Queen has made it clear that she has never been in favour of the Holocaust.

The monarch stressed that a playful fascist salute as a seven year-old was not an endorsement of Nazi genocide, the invasion of Poland or Hitler’s alliance with the Japanese Empire.

A Buckingham Palace spokesman said: “Her Majesty would like to, once again, make clear that she was – and remains – firmly opposed to the Holocaust.

“As for strict laws on racial purity, Her Majesty believes that is a matter for Parliament.”

Meanwhile, it has emerged that as a 12 year-old the Queen wrote to Soviet dictator Joseph Stalin asking for a signed photograph.

The young Princess Elizabeth had ‘gone off’ Hitler after realising the Fuhrer had staged the Reichstag Fire in 1933 and blamed it on a Dutch communist.

A source said: “After that it was all about Stalin. He had very thick hair.”

Nation to be weaned off Percy Pigs 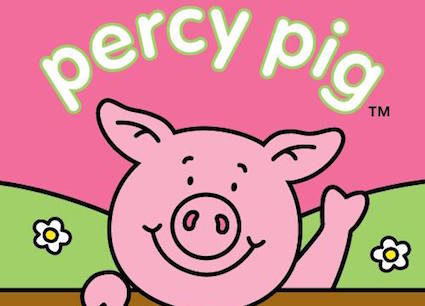 MARKS & Spencer is set to replace Percy Pigs with methadone at its tills.

Freely available over the counter with no questions asked, Percy Pigs have ravaged middle-class communities.

In the worst affected areas such as Guildford, parents can be seen openly scoffing the pink and purple sweets in front of their horrified children.

M&S manager Tom Logan said: “We didn’t realise the great evil we were about to unleash on the world. We will be providing methadone for anyone who wants to get clean.”

It is estimated that 0.1 percent of the UK population consumed Percy Pigs within the last calendar year, the vast majority hailing from one of the most vulnerable demographic sub-sets – those who do their food shopping at M&S.

Julian Cook, from Surrey, said: “I don’t even recognise myself any more. All I can think about is where I can get my next Percy from. And the answer is next to the posh crisps.”