Australian celebrates punching a shark with can of surprisingly weak lager

AN Australian surfer has celebrated beating a shark in a fight by drinking a tin of weak, fizzy beer.

34-year-old Mick Fanning successfully punched an attacking shark during a surfing competition, then emerged from the sea to demand a cold can of sweet, weaker-than-average lager.

English onlooker Emma Bradford said: “Credit where it’s due, surfing while fighting a large carnivore is probably the manliest thing you could do.

“So I was a bit surprised he demanded ‘a tinny of Foster’s, Castlemaine XXXX or similar Australian lager’.

“None of the other Australians thought that was weird, but personally if I’d just punched death on the nose I’d have wanted a proper drink, rather than something with such a modest alcohol content that it actually sobers you up.

“This country is a mass of contradictions.”

New Ant-Man film mainly about how dirty everything is 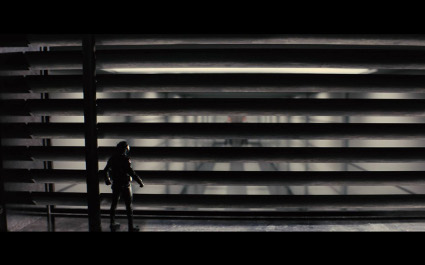 NEW superhero film Ant-Man is about how absolutely filthy your house seems when you are only a few millimetres tall.

Titular hero Scott Lang can shrink to the size of an ant, which makes him realise how long it has been since he hoovered.

“He enlists a millions-strong ant army to give the place a deep-deep clean, dragging seemingly immense manky old ear plugs from under his bed.

Barista Wayne Hayes said: “I wish I had the power to shrink to the size of an ant. That way my Hackney bedsit would be big enough to live in.”