Hawking, who received the seven-figure sum as winner of the Special Fundamental Physics Award, said: “I’m going straight down the post office to buy a massive selection of all the different types of scratchies.

“The prizes you can win on scratchcards are amazing, plus they’re a lot of fun.

“According to maths I will at least triple my original stake.” 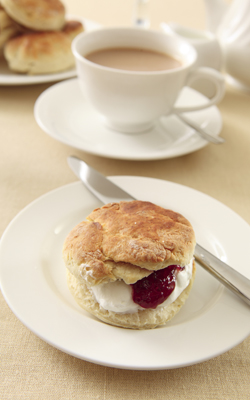 THE number of white people in Britain has reached an all-time low of seven, it has been claimed.

According to anti-immigration campaigners the 2011 census shows that three of the white people live in Dorset and two live in Yorkshire.

Julian Cook, from the Anti-Immigration Alliance, said: “Scotland and Wales have one each, while there are now no white people at all in Northern Ireland.”

Cook said the demographic shift has been caused by a gradual change in the skin colour of more than 56 million previously white people as a direct result of immigration.

He added: “These figures prove that if you live in an area with a high percentage of brown-skinned foreigners then after two years you start to go brown too.”

Jane Thompson, a former white person from Guildford, said: “I don’t recognise myself anymore. Or anyone else for that matter. When I see someone I think I know I have to stand very close to them and then imagine what they would look like if they were white.

“When I was young very few people changed colour. But what can you do?”