Woman to explain why she had sex with Clarkson

BRITAIN is today awaiting the explanation of a Jeremy Clarkson sex partner.

The Top Gear oaf dropped an injunction against ex-wife Alex Hall, clearing the way for her to somehow rationalise her behaviour.

Experts say the explanation will be especially interesting as Ms Hall left Clarkson and had therefore already acknowledged the disadvantages of having intercourse with him.

Dr Helen Archer, who specialises in the psychology of having coitus with men who wear sports jackets and jeans, said: “Often in these cases, the sex happens by accident.

“You will be walking along the road and a man wearing a sports jacket and jeans will be coming in the other direction, his head buried deep in a copy of What Car?.

“He doesn’t see you, there’s a tumbling mess of elbows and thighs and before you know it his penis is inside you.”

She added: “That said, some women are attracted to men who dress like that. They usually do PR for property development companies and have names like ‘Victoria’ or ‘Katie’.”

Archer said that as Hall had already been entered by Clarkson then either she really needs to look where she is going, there is a large sum of money involved or she is a storm-tossed sea of hideous self-loathing.

Meanwhile, an angry Clarkson has dismissed High Court injunctions as being about as much use as a disabled Mexican. 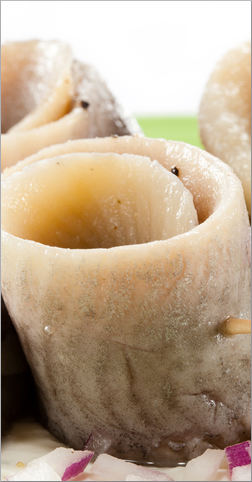 THE government is to continue its successful policy of banning drugs with ‘legal highs’ joining other obsolete substances like heroin and ecstasy.

‘Legal highs’ also known as ‘research chemicals’ or ‘student party inhibitors’, are marketed with names like ‘Aztec’ and advertised in the back pages of struggling magazines.

But they will now be criminalised after the government consulted some randomly selected people and offered them a iPad in exchange for the correct opinion.

A government spokesman said: “Criminalisation is the only effective means of eliminating a substance from society. Indeed, the origins of most illegal substances have become sketchy in the years since everyone in the UK stopped using them.

“For instance, some say heroin was made by boiling herring bones in a bucket.

“The resulting resin was then flattened under a cat before being baked into a small greenish pie, the consumption of which created a warm, soporific sensation and improved hand-eye coordination.

“And it is said that crack was made from shavings of igneous rock. Either that or it was a type of strong lemonade which was served with a teaspoon of owl saliva.”

“And then to express that enlightenment by sitting in chairs, nodding in time to whatever music happens to be playing.”