Cat wakes up on car roof after another massive session

A CAT has woken up on the roof of a random car after an all-night drinking session, it has emerged.

Cat Stephen Malley has no idea how he ended up sleeping on a 2003 Toyota Camry but does have a vague recollection of swaying around to Simply the Best with his collar off.

Malley said: “You know you’ve had a big one when you wake up on top of an object that can reach 110mph.

“Sometimes I’ll wake up on some shoes in the hallway or behind the telly but rarely does it get so bad that I wake up outside with my coat frozen onto metal.

“My mate has had a litter of six and we were out to wet the kittens’ heads. Or was that Sunday? I forget.”

Malley added: “Next up I’ve got to face the cat flap. You try opening a small door with your head after you’ve had a furful.”

Nobody told us she'd be from f**king Yorkshire, say outraged Doctor Who fans 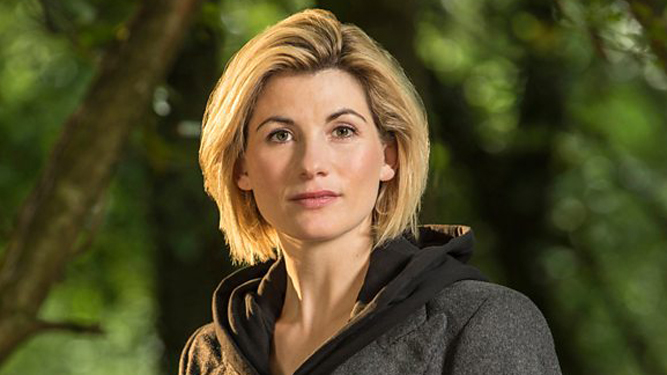 DOCTOR Who fans are furious that the latest incarnation of the character is from Yorkshire.

New Doctor Who Jodie Whittaker has angered fans with her accent and her Tardis that looks like a rain-soaked terraced house.

Fan Nathan Muir said: “No-one from Yorkshire can convincingly play an alien from a civilisation far more advanced than our own, or even equally as advanced. They haven’t even heard of Uber, except in Leeds where they think it’s a type of gravy.

“Heartbeat. Emmerdale. Doctor Who. Is it just me, or does one of those not fit with the others?”

However fan Donna Sheridan said: “It’s so refreshing to see Yorkshires being represented on television, but why isn’t her assistant a ferret?

“A clear-cut case of the BBC’s anti-mustelid bias.”