ENVIRONMENTAL campaigner Greta Thunberg is to spend summer touring Europe in an ice cream van ladling warm cream into your cupped hands for £7.

Instead of announcing its presence with the usual sound of a tinkling tune like ‘The Teddy Bear’s Picnic’, Thunberg’s van will blare out Wagner’s ‘The Ride of the Valkyries’ with an uncomfortable amount of bass.

Thunberg said: “Watching a blob of melting ice cream running through your fingers will make you feel as disappointed and angry as you should be feeling about the melting of the polar ice caps.

“You can also have sprinkles, which are made from crushed up coral reefs that have been ravaged by bleaching. They do not taste good, but neither does a tampon when it is being choked on by a sea turtle.

“Yes, the ice cream is ridiculously expensive. But the toll we place on future generations by abusing the planet is far greater than any price I charge here.

“Also, I’m saving up for another big, fancy boat ride around the world.”

Atomic Kitten and dial-up: Why you shouldn't be nostalgic for the 1990s 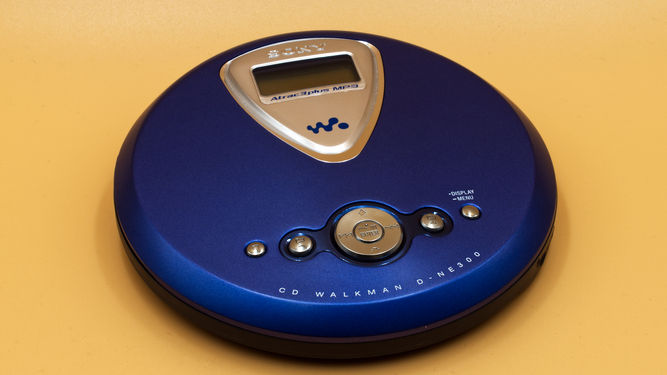 1990s nostalgia is increasingly popular, but maybe it’s best if we forgot altogether about the decade that gave us Steps and Jelly Shoes. Here are some very good reasons.

It seemed cool at the time to have a Walkman hanging from your cargo pants, but really there’s nothing good about an Atomic Kitten album that skips a track every time you go over a pebble. Plus the only CDs in circulation in 2020 are free Daily Mail collections of wartime classics, so it’s unlikely demand will be high.

It’s crazy to think there was a time when connecting to the internet sometimes took an entire evening, and your mum had to be off the phone for you to have a wank. Now you can bash one out in 30 seconds to an instantaneous Snapchat chain. With modern marvels like this, who wants to go back to slowly loading images of the cast of Baywatch?

There was nothing kids in the 90s looked forward to more than sitting down on Thursday evening and watching Rolf Harris whip out his didgeridoo in front of a poorly tortoise. But unluckily for Rolf and the gang this quaint documentary hasn’t quite stood the test of time for some reason.

No danger of a failed economy under a collapsing, unpopular and best by scandal Tory government today! Wait.