‘Just get on with it,’ say turkeys 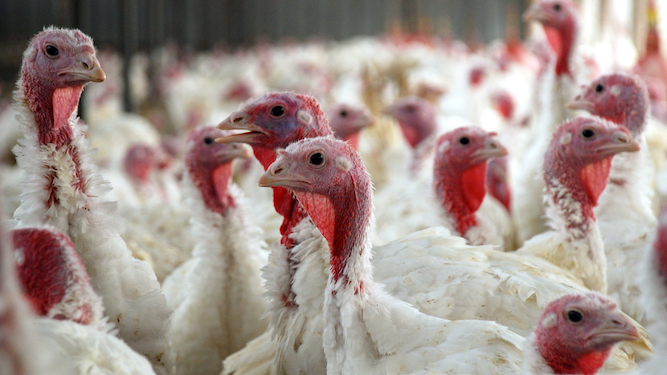 TURKEYS across Britain have agreed that we should stop discussing what kind of Christmas we are going to have and just get on with it.

The turkeys, who backed Christmas by an overwhelming 52 per cent margin, believe there has been too much argument already and cannot see what is delaying things.

Tom Booker, a free-range turkey living in Norfolk, said: “We’ve set the date and we’re going to bloody well see it through.

“Enough shilly-shallying. It’s not complicated. Christmas means Christmas, and we’re going to make a success of it.

“I tell you what, even the turkeys here who were against it have had enough of all the buggering about now. They want it done and dusted as much as the rest of us.

“Enough Project Fear. Bring it on. I bet it won’t be nearly as bad as everyone says.”

Mourinho put in charge of Brexit 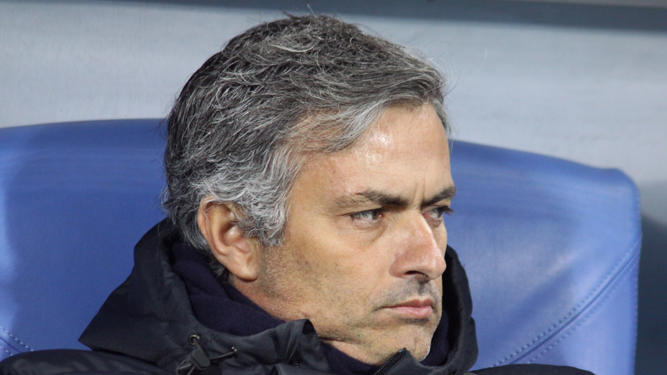 SACKED Manchester United manager Jose Mourinho is the new Brexit secretary, it has been confirmed.

Mourinho will move straight from the United job to the government position and is already assigning blame for the total failure of Brexit to civil servants, the EU and anyone who preceded him in the post.

He said: “Any Brexit secretary can only be as good as the team he has to work with, and my team is shit. They do not have any of the qualities I need. I hate them.

“If you wish to examine my track record I have delivered independence to North Macedonia, full statehood to the Republic of Yemen, and La Liga to Real Madrid. Everything that happened there since, not my fault.

“I have proven my commitment to this job by booking into a London hotel, so the Brexit fans need to get behind me. If they don’t we will not win. That will be on them.

“Ultimately, the failure of Brexit cannot be placed on my shoulders. There is a clear guilty party: the Instagram of Paul Pogba.