There are no records of temperatures, Met Office admits

THE Met Office has admitted it does not keep weather records because it seemed like a really boring thing to do.

Staff confessed when a graph of September temperatures since 1974 was found to exactly match Nutella sales figures for the same period.

A Met Office spokesman said: “When we say ‘since records began’, note that we don’t specify when.

“Those records are, and always have been, a single sheet of A4 by the phone in the break room where we try to write down if it was raining last week or whatever. Though mostly we forget.

“If you’re really that interested, there’s nothing to stop you writing the temperature down yourself.”

Good performance at work to be rewarded with stickers 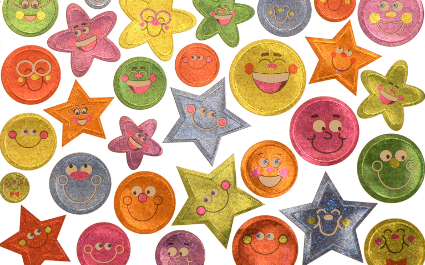 MEETING or exceeding work targets is now being recognised with a range of shiny stickers.

Employees who show initiative receive a silver star or a smiley face, while work that leads directly to increased profits is rewarded with a sticker of Spongebob holding a trophy.

Design engineer Helen Archer said: “I set myself a target of at least one Princess Bubblegum and maybe even a Lady Rainicorn.

“Not only did I meet that target, but last week I got a sticker of a butterfly in glasses saying ‘Great job!’.

“It’s been an amazing year.”