A RISK-TAKING adventurer is making a cheese-and-pickle sandwich without using a chopping board.

Emma Bradford spotted husband Tim fearlessly spreading butter and slicing cheese directly on the kitchen surface, as if it were for all the world normal, at lunchtime today.

She said: “I only came in for a drink when I saw the horror unfold before my eyes.

“He put the bread down without even flinching and began buttering it without a care in the world. Then shit stepped up a gear when he began slicing a tomato.

“I couldn’t watch. I don’t know whether he’s an adrenalin junkie or just doesn’t care whether he lives or dies, but he didn’t give the chopping board a second glance.

“Then he sat down and ate the sandwich as if it was nothing. Nerves of steel and blood of ice. If I hadn’t seen it with my own eyes I wouldn’t believe it.”

Tim said: “That’s nothing. This houmous is three days past its sell-by date.”

'We will get feedback if we have to take it from your cold, dead fingers' vows online shop 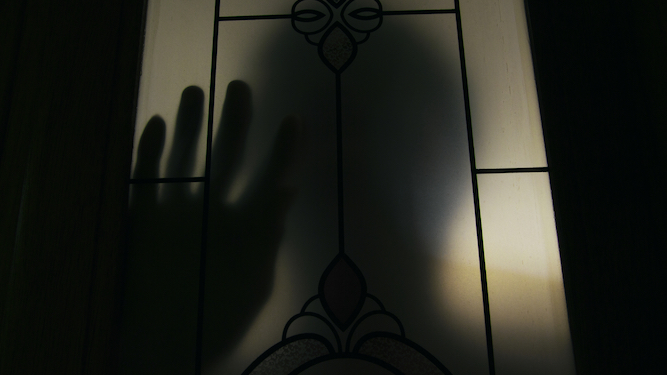 ONLINE shops are beginning a relentless quest for customer feedback that will only end when you have given them five stars or are dead.

Shoppers are being bombarded with emails, alerts, WhatsApps and text to remind them of their solemn duty to rate every purchase from a goose to a scarf to a Peleton.

Tom Logan received a menacing dawn visit from representatives of an online business demanding feedback for his recent purchase of a set of allen keys.

He said: “The doorbell went at 6am. I raced downstairs and it was a burly man in a branded sweatshirt who told me I’d been asked multiple times for feedback, my review was important to them and I should ‘let other buyers know what you thought of your item.’

“I slammed the door and he stayed out there, hammering and shouting that my buyer rating could be at risk. With shaking fingers I gave him five stars on my phone and it stopped.

“I immediately unsubscribed from alerts, which prompted an email asking for feedback on their unsubscribe process. I gave it in terror.

“Next year I’m buying all my Christmas presents from the local off-licence, who, as far as I am aware, are not arsed with this bollocks.”