A WOMAN who is trusting her body to tell her what to eat has discovered it wants an entire sleeve of biscuits to be consumed in one sitting.

Kelly Howard recently became an expert on the practice of intuitive eating after reading a whole Facebook post about it. This extensive research led her to conclude that the best choice of afternoon snack was 16 Hobnobs in a row.

Howard said: “Traditional advice about five-a-day is all well and good, but if we took the time to listen to what our bodies are asking for we’d find that they don’t want to eat a parsnip or a kiwi fruit. Because they’re vile.

“So I’m trusting my body’s signals to direct my food choices. I will acknowledge hunger cues, like fancying half a block of Cornish Blue melted onto potato waffles. And I will listen when it tells me I am full, which seems to be never.

“And being mindful in this way isn’t just about eating. For example today I have been non-judgementally tuning into my body’s natural rhythm, which involves eight hours of lying down watching telly with occasional trips to the fridge.

“Now my body is telling me I need more Hobnobs and I’ve just gone on the Tesco website to discover they’re on special offer. Isn’t nature amazing?”

Young person not going to make mistake of getting old 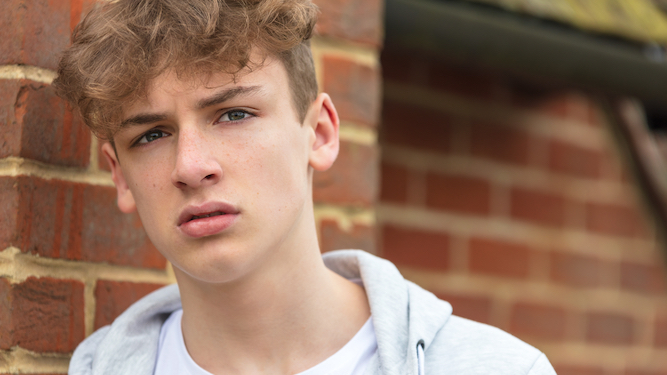 A YOUNG person has decided they will not fall into the trap of getting old like their parents and grandparents did.

17-year-old Oli O’Connor has taken a look at everyone over 25, concluded they are repellent creatures with outdated attitudes who should be ashamed of their own decrepitude, and vowed never to let it happen to him.

He said: “I know I’m going to technically get older, obviously. I’m not a f**king idiot, unlike my dad.

“But as long as I keep up my skincare routine, still like cool new music and keep the flame of my revolutionary political beliefs burning, I think even at 30 I’ll be indistinguishable from an 18-year-old.

“It baffles me that people allow themselves to slip into old age. It’s so cringe when my mum sings along to Britpop shit that’s a million years old. Like, does she not realise?

“Or when dad’s all interested in interest rates because of ‘how it affects the mortgage’. So shameful. There is no way I’ll ever give more than zero f**ks about that shit. And I’ll never stop watching shows about high school kids exploring their sexuality. Why would I?”

He added: “It’s such a shame for old people. Probably they were never really young anyway because they didn’t have TikTok or memes. Thank God it’ll never happen to me.”