Woman puzzled why 'filling up on bread' is a bad thing

A WOMAN has happily filled up on delicious bread in a restaurant without  a care in the world.

Woman and bread lover, Nikki Hollis, said she was happy to fill up on bread – despite people often saying it is a bad idea when eating out – because bread is delicious.

Hollis said: “And we’re not even talking shop bought bread that you use for toast or sandwiches. Which is also delicious.

“This is fancy restaurant bread that comes with oil. For dipping, no less.

“So anyone who thinks eating amazing fresh bread in a restaurant is a bad idea can basically go fuck themselves.”

Synchronised dance at wedding hints at nightmare to come 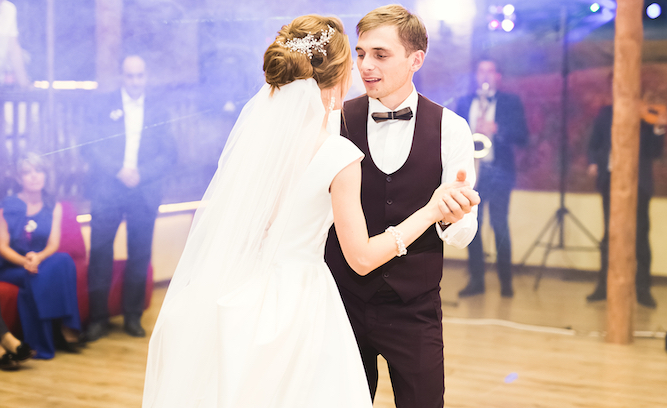 A SYNCHRONISED dance at the beginning of a wedding reception has foreshadowed the hellish nightmare to come.

Carolyn Ryan, her new husband, plus the bridesmaids and groomsmen entered the room to the Black Eyed Peas’ I Gotta Feeling, as onlookers confirmed deep feelings of white hot loathing.

Best man Julian Cook said: “When they said we’d all be doing a dance the blood turned to ice in my veins. As we came into the venue I saw the horror in my soul reflected in the eyes of the guests. And that’s not even the worst part.”

Guests were seated next to people they had never met, to ‘stimulate conversation and start new friendships’. Instead of presents, the couple requested donations to a charity with guest encouraged to ‘give whatever their conscience asked of them’.

Cook said: “Also, instead of a band the bride’s sister performed a load of songs she’d written herself.

“One was called The Day I fell In love With My New Brother.”