THE government has moved Freedom Day back by four weeks after hearing a further delay could shut down Britain’s nightclubs forever.

Boris Johnson is to announce that Britain has a once-in-a-lifetime opportunity to eradicate the scourge of nightclubs from our shores and that we owe it to future generations to act now.

The prime minister will continue: “We had always targeted June 21st for the re-opening of nightclubs, those dark, packed hellholes through which viruses spread as swiftly as violence.

“Then Professor Whitty, who once got punched in then thrown out of King of Clubs for supposedly looking at someone’s bird, realised that if we made the right decisions now we could not just reduce nightclubs but eliminate them entirely.

“No more paying an entrance fee of £11 to buy drinks for £16. No more dancing to deafening club mixes of shitty pop songs. No more DJs. Imagine it, Britain. No more f**king DJs.

“If the more virulent clubs which have already evaded our best efforts to exterminate them, like Fabric, survive then we may be forced to extend futher. But what we are doing is undoubtedly in the best interests of the people of this country.”

20-year-old Sophie Rodriguez said: “The prime minister has my full and unequivocal backing. It’s for the good of humanity.”

Boss or toddler? A quiz 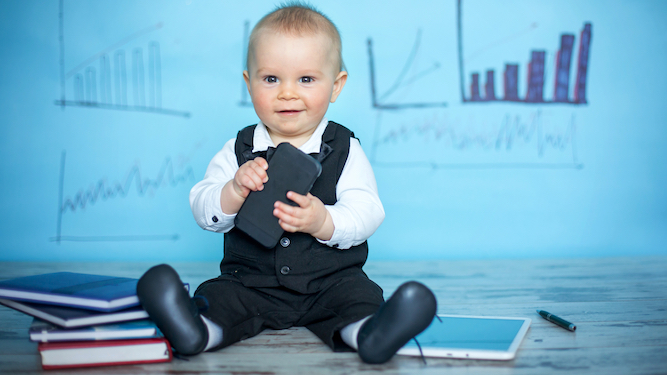 YOUR boss, or your toddler? Screaming for grapes or for quick wins on the board before the AGM? Find out which is which:

You need to convince them of something straightforward that’s in their own best interest. Do they:

Do they have a bizarre yet unwavering faith in made-up bollocks?

A) Yes, unicorns, the tooth fairy and a multicoloured toy rabbit called Jasmine
B) Yes, the multicoloured pie charts in the five-year strategic plan

You get them something they really wanted. Do they:

Do they talk obsessively about something that is utter crap?

Do they force you to do things they could quite clearly do themselves?

Do they have a ridiculous, juvenile rivalry with someone close to them?

A) You have to physically weigh out cake otherwise they and their sibling will kill each other
B) You have to time conference presentations with a stopwatch so the head of marketing doesn’t get longer, and if they’re not cced into emails they throw tantrums

Mostly As: It’s your toddler: a warm-hearted, wayward but essentially good miniature human who just needs teaching what’s what. Like Peppa Pig is crap and those two bits of cake are the f**king same size.

Mostly Bs: It’s your boss, who possesses the cold, dead heart of a zombie snake and just needs teaching what’s what. Like that expenses claim is embezzlement and he should be in jail.