GP's receptionist admits every single appointment is a personal defeat

A DOCTOR’S receptionist takes every single patient who successfully manages to see a doctor as a painful personal defeat, she has admitted.

Mary Fisher, the receptionist of a practice in Didcot, had no option but to let five patients through yesterday, and is ashamed of how badly she let herself down.

She said: “They’re not ill, none of them. Bad moral fibre is the problem.

“I’ve got a very good record on the phone – 322 calls, no appointments – but sometimes when they come in all pale and close to death I’m weak enough to let one slip past me.

“It’s dereliction of duty. The doctor’s very busy doing doctor things and I’ve got no business allowing these intrusions on her time.

“But then there was that one time I called the man’s bluff and, well, an ambulance got called and he was admitted to hospital. And died. I still say he was putting it on.”

Doctor Helen Archer said: “I don’t know what all this is about NHS workloads. I never see anyone.”

How to have a Brexit themed Halloween party 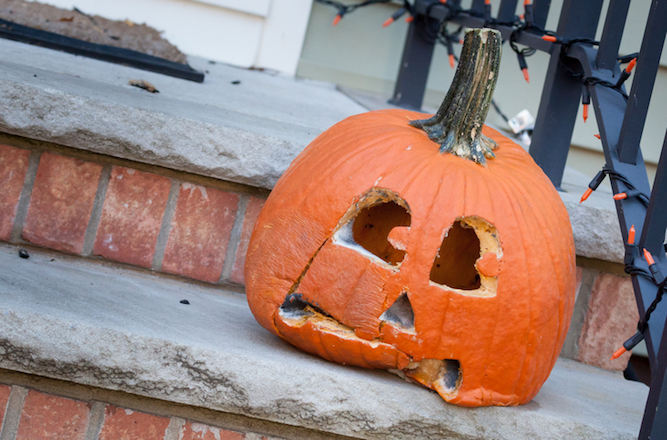 Costumes
Not everyone can come as dressed as Farage, Rees-Mogg or Britain’s innate xenophobia. Dress up as a tomato that will cost twice as much as it used to, or dress as Jeremy Corbyn and pretend you’re not enjoying yourself.

Drinks
Sangria is now the devil’s juice box, so throw together a delicious Brexit punch using Fairy Liquid and ‘authentic’ cider brewed in a filthy barn in Somerset that is guarded by geese.

Music
Don’t bother with a play list, just hire Brexit supporter Roger Daltrey to belt out Baba O’Riley over and over again. Roger singing ‘Out here in the fields, I fight for my meals, I get my back into my living’ will prepare you for all that fruit-picking you’ll have to do next September.

Games
Everyone writes down a solution to the Irish Border question on a Rizla paper and sticks it to someone else’s forehead. And then you all kick the shit out of each other.

The clean up
It may just be one night but it will take years to clean up this god-awful mess. The secret is: don’t bother. Just live in a squalid hellhole for the rest of your life.