Man pretty sure he can see muscles after six sit-ups

A MAN is convinced he is developing new muscles an implausibly short time after starting a feeble new fitness regime.

Office worker Wayne Hayes, whose New Year’s resolution is to ‘get ripped like Aquaman’, thinks he can already see a six-pack emerging after studying himself closely in the mirror.

Hayes said: “I reckon I can see muscles that will soon turn into a washboard stomach, although my girlfriend says it’s more likely to be a hernia because I’m so unfit.

“As well as several sit-ups I’ve done a half-mile run without stopping. Exercise is a really big part of my life now. I’ve got another five sit-ups scheduled for Saturday.

“I’m also cutting right down on carbs by not having chips on the way back from from the pub after six pints and upping my vegetable intake by not picking the olives off pizzas.

“If I’m seeing changes this quickly I’ll be ripped by the summer. In fact if the exercise is so effective I may as well skip the tedious jog I was planning tonight.” 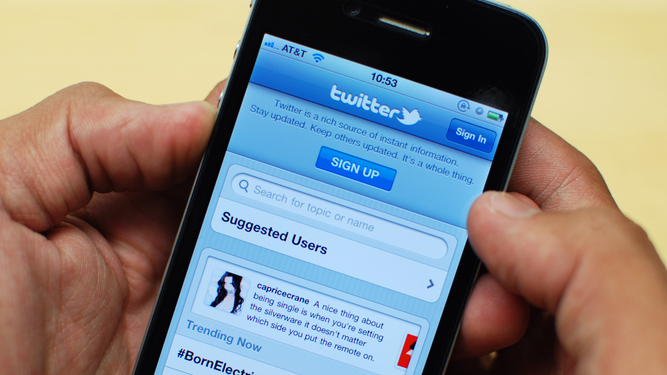 A ROW about an obscure thing normal people do not care about has been raging in the Twittersphere for almost a week.

The argument has generated thousands of heated responses from social media obsessives and the usual 40 influential Twitter people who surely have better things to do with their time.

“This tsunami of a Twitter storm is clearly very important because there’ve also been tweets from Gary Lineker, Julia Hartley-Brewer and the bloke Alan Partridge said ‘Smell my cheese!’ to.

“I hardly need repeat what was in the original tweet because unless you’re a hermit who doesn’t monitor Twitter second-by-second you’ll know exactly what I’m talking about.

However pensioner Mary Fisher said: “Twitty what? It’s not raining, is it? Excuse me, I have to go and buy some sausages for our tea.”