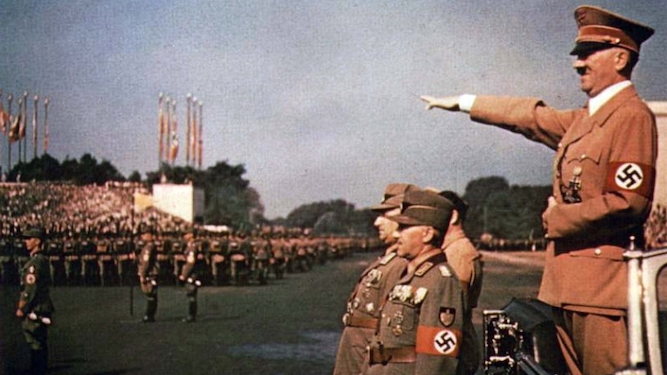 EPIDEMICS and pandemics are nothing new, though Britain knows nothing about them because the only history it’s interested in is the bit with Hitler. Useful facts:

New diseases are the most deadly

Humanity has apparently known for centuries that epidemics are at their most devastating when new, unlike the Nazis who built to a peak of deadliness from 1939 to 1945, though that’s not particularly useful knowledge in the current historical moment.

They come in phases

Epidemics strike in waves, as taught in virology (not covered in science lessons) and history (in which you studied the rise of the Nazis for GCSE and the rise and fall of the Third Reich at A-level, and can still spell appeasement.)

Quarantining measures to protect populations from the spread of disease have been used with great effect since Biblical times, which you had no idea about because of the lack of films about it starring John Mills shown on Sunday afternoons.

Shakespeare lived through one

Shakespeare, one of the few areas of British history taught that wasn’t We Beat the Baddies, lived through the plague. But did he write a play about it? No. Did he write a load of comedies where women disguise themselves as men? Yes. Was that helpful? No.

You can’t beat it by killing the head guy

A virus has no bunker, issues no commands, and doesn’t rally the troops with stirring speeches. You can’t parachute in a team of special forces led by Richard Burton, take out the lead virus and make the rest surrender, which isn’t fair.

Being British is no use whatsoever

You can win a war or two simply by being more British than your opponents, which as we’re British we always did. Apparently viruses don’t know or care. They should be made to do History GCSE so they know how to behave. Boris is on it. 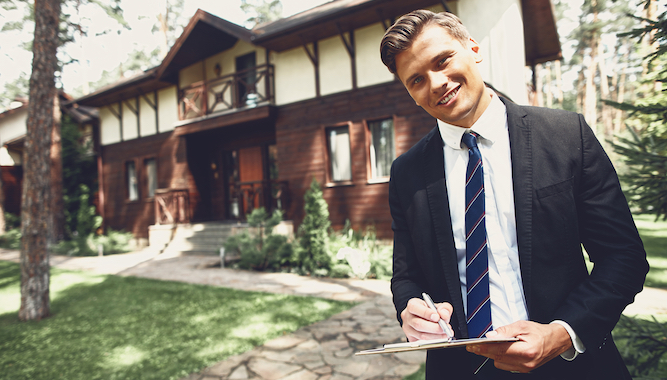 AN estate agent cannot understand why Britons have not got behind clapping and cheering on Tuesdays for house-selling middlemen.

Martin Bishop, currently showing properties to a tiny number of social-distancing clients, started a Facebook campaign to applaud his profession on Tuesday nights but so far has heard nothing.

Bishop said: “I just don’t get it. Do people not realise what we sacrifice for this job?

“We’re out there risking our lives just like doctors and nurses, but it’s as if people don’t appreciate our vital role helping them purchase an overpriced property, or the many associated charges.

“We’re not glamorous life-saving glory boys, but if you’re not dead you need a house to live in, whether a crumbling country cottage or a pokey one-bedroom flat with mental neighbours that cripples you financially.

“So come on, people. Get out there and show your love for the shiny-suited guys and gals fighting the coronavirus for no reward except a hefty commission.”

Emma Bradford, a recent client of Bishop, said: “Martin just chucked the keys in the porch and sat in his Audi fiddling with his phone. He’s my hero.”