Foreign holiday quickest and easiest way of getting coronavirus test 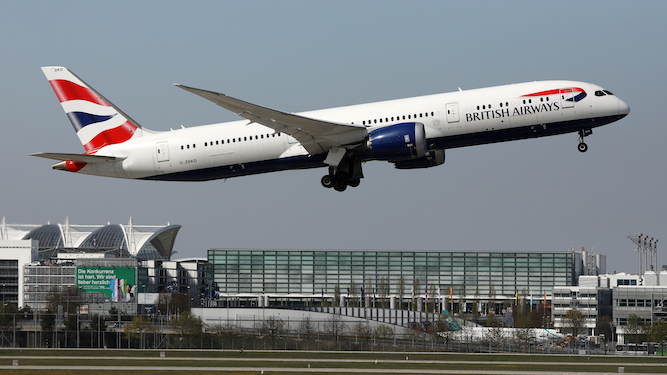 FLYING to Italy and being given a coronavirus test on arrival is far quicker and easier than trying to get one in the UK, the NHS has advised.

As the UK’s testing service continues to be as shambolic as everything else this government does, doctors have confirmed that visiting a foreign country is the most guaranteed way of getting tested within six months and 1,000 miles of home.

A government spokesman said: “Apparently in Italy they’re offering tests at the airport, which is a great idea if you think about it. We refuse to think about it.

“They’re doing wacky stuff like sending people on car journeys across seven counties only to find the test centre is closed, but that’s the British sense of humour. You’ve got to laugh!”

Worried UK citizen Nikki Hollis said: “Italy gets a bad rep as being chaotic, but compared to here it’s a well-oiled machine.

“Can I just stay there and not live in Britain ever again? Oh, of course, that other national nightmare has f**ked that up.”

Nits shagging all over your kids' hair 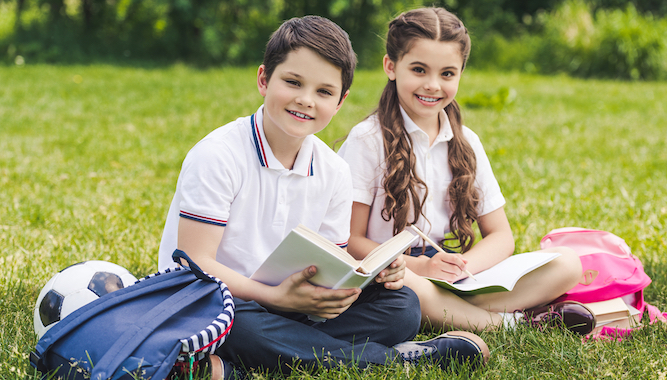 The lust-crazed lice have been holding open-all-orifices sex parties for a fortnight, confident that parents are too busy worrying about coronavirus to notice their eggs.

Horned-up pediculus humanus capitis Emma Bradford said: “Wash your hands all you like. Worry about that sore throat all day. We’re up here, f**king like champions.

“It is a no-holds-barred shagfest in your darling little ones’ locks. We’re barely stopping to lay eggs before we’re at it again, balls deep, happy in the knowledge the last thing on anyone’s mind are nits.

“Give us a few weeks and there’ll be tens of thousands of us. You’ll come at us with your tea tree oil and your teeny tiny combs but it’ll be useless. You’ll never catch us all.

“Who cares about this new Covid kid on the block? You’ll be washing your hair with Hedrin for the rest of your lives, and it still won’t feel clean.

“Off I go to jump into a mass of feverishly copulating lice, all in your kid’s lovely shiny hair. Oh yeah. I am f**king freestyle, baby.”