THE leader of North Korea has sworn to only use nuclear weapons if he is really in the mood.

Kim Jong-un, who took over running the family dictatorship in 2012, has told Western powers that use of the hydrogen bomb will be reserved for an occasion of extreme wanting-to.

He continued: “For example, today is my birthday so I treated myself to the detonation of a six kiloton hydrogen bomb, which is fair enough.

“But what I won’t do is order the nuking of say Tokyo just because I’ve been brought corked wine or don’t like that night’s episode of Lewis.

“If that happens I’ll be self-disciplined and just shoot a few relatives as usual.”

The international community has responded with relief to the news, which a US spokesman said was “the strongest assurance they could possibly have hoped for.”

The spokesman added: “Now we can completely stop worrying about North Korea and concentrate on Iran.

“They’ve had wars with Saddam Hussain and ISIS, you know. We can’t trust people like that.”

Everyone who worked over Christmas didn't, office finds 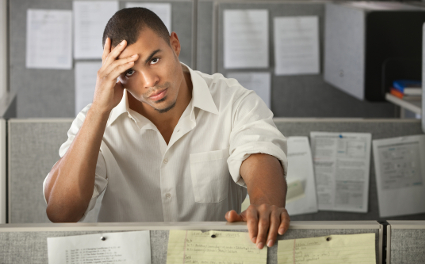 OFFICE workers who came in over Christmas did absolutely f**k all and are now off, everyone else has discovered.

The employees, who were thanked in advance for their selflessness, were thought to have spent three to five days shouldering the burdens of others but instead played games on their phones.

Marketing manager Joanna Kramer said: “The Christmas elves we were promised turned out to be a load of lazy bastards who only put any effort into ferreting out Miniature Heroes.

“There hasn’t been so much as an email forwarded, though I suppose they did tidy up those boxes of stationery.

Evidence has been found of waste-paper golf tournaments, Pot Noodle consumption and, in the executive boardroom where a takeover bid was discussed, a small plastic stick of dynamite from Buckaroo!.

Nathan Muir of Wood Green said: “We were only there to avoid spending time with family. Lovely to be off now, though.”