SCOTLAND has somehow managed to become even more unusual.

Experts said the country has now added ‘one party state’ to its already quite long list of extremely odd things.

Professor Henry Brubaker, of the Institute for Studies, said: “It’s always been eccentric and quirky while only occasionally veering towards the deeply unsettling or downright terrifying.

“There’s the food, the musical instruments, the inexplicable intensity when it comes football matches against England and the unusual cows.

“If Scotland was a person it would carry a plastic shopping bag full of old magazines and ask strangers incredibly personal questions while waiting for the bus.

“But there’s a kind of North Korean weirdness about it now.”

He added: “Hopefully those who insisted Scotland was somehow British and could be ‘understood’ will now admit they were incredibly wrong.

“It’s foreign and weird and utterly fascinating. They may as well be from space.” 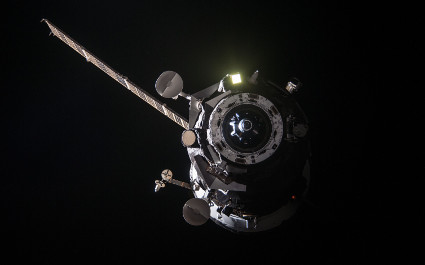 ED Miliband is in hospital after being struck on the head by a three-tonne Russian spacecraft which fell out of orbit.

The Labour leader was knocked unconscious by Progress, a cargo spacecraft, while giving his acceptance speech in Doncaster.

Eyewitness Nathan Muir said: “He was just acknowledging Labour’s heavy losses when this terrible screaming sound began, which at first we all thought was just another unusual aspect of Ed’s inflection.

“Then a flaming spaceship crashed through the roof and knocked him flying like a rag doll, eventually landing in a bin full of spoiled ballots.

“Luckily nobody else was hurt because anyone even tangentially involved with the Labour party had already deserted and set up new identities.”