THE next president of America will be either partially or completely insane, it has been confirmed.

Hillary Clinton has been confirmed as Democratic presidential nominee, running against Republican Donald Trump in the race to the Whitehouse, leaving the global population wondering exactly what form their demise will take.

Professor Henry Brubaker of the Institute for Studies said: “The sad fact of politics is that any person who desires to be in charge of a whole country is by definition an insane megalomaniac and therefore terrifyingly unsuitable.

“Whilst Trump is mad in an obvious ‘Let’s nuke Mexico’ kind of way, Clinton’s madness is of the more insidious ‘I just want power’ kind.

“During the forthcoming Food Riots of 2020, Trump will yell at troops to kill all looters, while Clinton will instruct generals to ‘shoot if you must’ while a single tear rolls down her cheek.

“Imagine having to watch either Terminator 2 or a really miserable version of Erin Brokovitch for the rest of your life.” 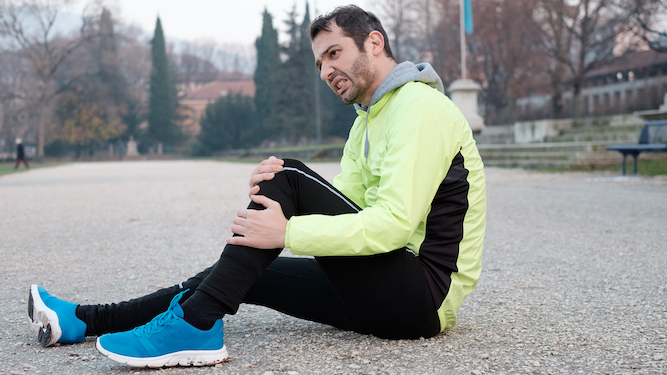 A MAN is really feeling the benefits of his exercise regime when he is not recovering from agonising injuries, he has announced.

Marketing consultant Tom Logan is reaching an impressive level of physical fitness apart from extended periods when he can barely move in case his kneecaps fall off.

Logan said: “I feel much fitter and full of energy, which will be great once this slipped disc heals and I can get off the sofa without weeping with pain.

“I try to vary my routine between weights, cardiovascular exercise and watching TV with my leg on a stool because my tendons have snapped like piano wire and left me temporarily disabled.

“There’s no gain without pain, so after being rushed to hospital with a strangulated hernia I must be healthier than Superman.

“Diet’s important too. If I can’t leave the house due to a ruptured ligament or twisted testicle I always dial for a healthy choice of pizza like chicken.”

“I’d advise Tom to rotate his injuries. Just because you’ve damaged your elbow it doesn’t mean you can’t overdo it on the running machine and knacker your ankles.”