Trump and Kim bond over shared loathing of their subjects

THE Trump-Kim meeting mainly focused on what utter dicks the people they govern are.

Following opening pleasantries about the hotel’s generous buffet breakfast, Donald Trump expressed frustration that he could just not kill everyone who pissed him off like Kim does.

Trump said: “They are so many stupid bastards in my country. I want to stop them ever voting again.”

Kim agreed that not having elections “makes life much easier” adding that the key to keeping them quiet is acute fear mixed with rabid nationalism to distract the masses from massive wealth inequality.

Trump replied: “Yeah I pretty much do that already. I even had these baseball caps done up that said ‘America Best’ or something. I’ll send you one, there’s a box of them under my desk.

“Have you actually ever fed anyone to a bear? Sharks? I want to get some jackals.”

He added: “Come and see my car. It’s got scented arm rests.” 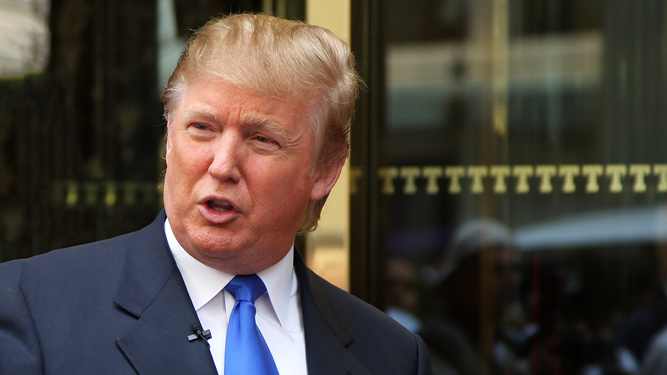 PRESIDENT Trump has asked Kim Jong-un to join his war against the dangerous, out-of-control liberal democracy of Canada.

The North Korean has pledged to provide military support against the growing military threat of crazed prime minister Justin Trudeau, who has sworn to wipe the US from the map by protecting dairy farmers.

A summit insider said: “Kim began by saying denuclearisation would take time, whereupon Trump unveiled his gift of 800lbs of plutonium and asked how soon he could get it loaded into warheads.

“Then he outlined his plan to form a ‘G7 of bastards’ with Russia, China, Saudia Arabia, the Phillipines, Uzbekistan and Zimbabwe to counter the other G7’s terrifying attempts to promote free trade and freedom generally.

“They spent the rest of the time colouring in maps. Trump’s having most of the Americas, apart from where there are already thriving dictatorships he doesn’t want to step on the toes of.

“Kim’s having Australia, Russia’s having Europe, China’s having Japan. It’s all very fair.”

Trump said: “Trudeau is worse than Hitler. Also, shorter than me.”