Which British sh*tbag should be the next US ambassador? 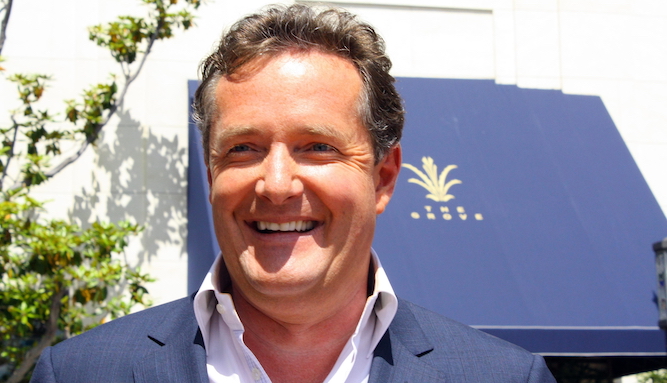 THE UK’s ambassador to the USA is going to be fired for not lying about how great Donald Trump is, but who will replace him?

Anti-immigration activist, serial criminal and irony-free zone Stephen Yaxley-Lennon has already asked Trump to grant him asylum in America so he’s halfway there already. However it is feared Ivanka Trump may not react well to being aggressively asked if she is West Ham or Milwall.

Donald Trump’s favourite intimate crevice cleaner has already demonstrated that if forced to choose country or being allowed to sit next to someone powerful, his country can go f*ck itself. But, hard though it is to believe, he is actually more of a failure in America than here.

With his uncanny knack for taking the wrong job at the wrong time, Boris is about to be made prime minister when this soft option, ideally suited to his talents for attending parties and shagging around, came up. The tw*t must be kicking himself.

He’s no use here, the Americans are stupid enough to be impressed with him, and he does bugger all but play golf all day. Frankly it’s win-win.

Like many racist Americans Trump claims to be Scottish because Germans are too Nazi, the French too fancy and Scandinavians too socialist. Sending a septugenarian Scottish pantomime performer – who isn’t a shitbag – who is a woman dressed as a schoolboy might be the final straw and break his ailing brain.

How Labour's half-ars*d car-crash of a Brexit policy will fail to work: a timeline 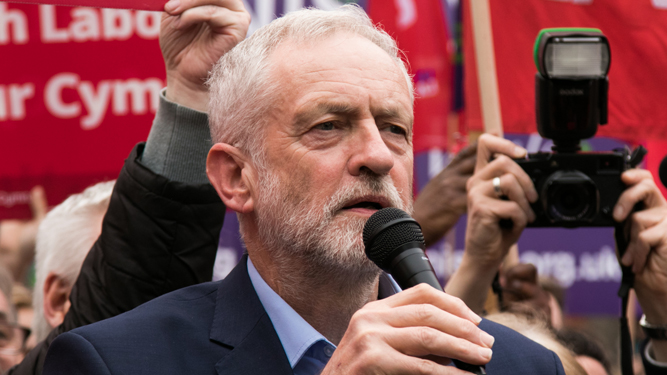 JEREMY Corbyn yesterday announced Labour’s new cock-up of a Brexit policy that nobody will vote for. But how will it fall apart in practice?

Today-October 2019: Corbyn does nothing, but is available to talk about austerity if you want

November 2019: Corbyn elected in coalition on condition he hold a second referendum, which he insists is delayed until he personally has negotiated with the EU. Coalition partners shrug, say ‘Whatever’

April 2020: EU asks Corbyn if he can stop talking about austerity and move on to Brexit now. Reluctantly, he agrees

April-August 2020: Corbyn attempts to explain what a ‘jobs-first Brexit’ is. Requests extension for further two years so he can ‘properly work it out in his own head’. Denied

September 2020: Corbyn returns with new Brexit deal, which is the same Brexit deal with the added clause ‘we will never ever negotiate with Jeremy Corbyn ever again’

October 2020: Corbyn tours UK to promote his Brexit deal, claiming it is the best deal ever and will save the world

November-March 2020: In accordance with policy, Labour campaigns for Remain and Corbyn condemns his Brexit deal as the worst deal ever that will destroy the world

March 2021: Confused, terrifed British public votes for something they barely understand again and gets it wrong again

April 2021: Corbyn blames everyone else