A SIX-year-old girl was left distraught after the d*ckhead tooth fairy went to the pub and forgot to take her tooth.

Kelly Hollis placed her precious incisor under her pillow before bed so that the tooth fairy could collect it and leave cash in exchange, as her parents promised, but woke to find no money, the tooth still there and her mother coincidentally hungover.

Dad Andy Hollis explained: “The tooth fairy probably didn’t have any change so promised she’d get some while she was out at the pub with her friends then call in on the way home.

“But apparently the tooth fairy bumped into some other tooth faries at the pub, which she hadn’t seen since college, and they all stayed a bit late and did some shots and she ended up being sick in the downstairs toilet.

“What a naughty, selfish anthropomorphic manifestation the tooth fairy is. I’m sure she’s suffering for it this morning.”

Kelly said: “Daddy blames the tooth fairy, but Mummy said perhaps if the tooth fairy didn’t have to do all the emotional labour then she wouldn’t need to let off steam in the first place.

“Whatever. Apparently I’m getting a fiver now.” 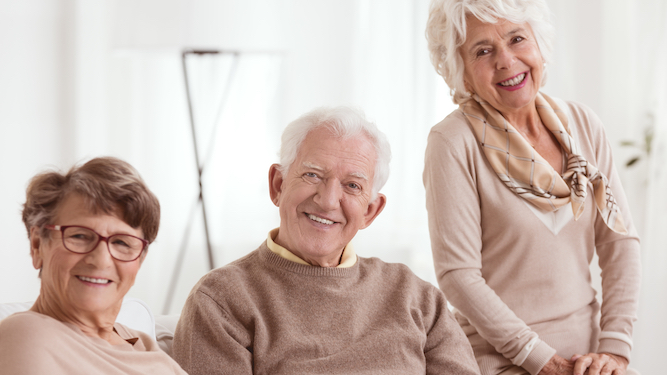 AN organisation of elderly fascists known as ‘the Tory grassroots’ is to install a megalomaniac man-child as ruler of the UK.

The Conservative party’s radicalised membership is expected to install Alexander Boris de Pfeffel Johnson as PM, mainly to annoy lefties but also because to them he is young and impressive.

Party member Mary Fisher, 78, said: “Boris is extremely posh, which is a sign of good character. He’s also very rugged and handsome, like a young Mussolini.

“Yes he’s simple, but all he’s got to do is tell the French and Germans to sod off. How hard can that be for an Old Etonian even in fluent Latin?

“I’d like him to bring back beheading and criminalise sodomy illegal again, but that’s probably too much to ask with all the political correctness and women these days. Still you can dream.”

“And if he turns out to be a national embarrassment who reduces Britain to a midden of idiots fighting for fish heads, it doesn’t matter because I’ll be dead soon.”

The new prime minister will today  announce pensioner-friendly policies including military service for the under-50s, a tax on frippery and a no-deal Brexit, only to laughingly ignore them thereafter.