TOTAL f**king bastards who sat and watched everyone else try to enjoy themselves on British holidays have been cleared to go abroad.

The arseholes, who either do not have children or do not give a shit about taking their children out of school, are off for a big foreign holiday without needing to do so much as a PCR test on their way home.

Gloating f**ker Tom Logan said: “Enjoy your week in a static caravan on the Welsh coast, did you? We’re going to Santorini.

“I knew the government wouldn’t hold its nerve. It never wanted any travel restrictions. Now they’ve all melted away and I’ve booked us a luxury all-inclusive and you’re at work, you twats.

“I already live in the Cotswolds, mate. I watched you trudging around in pissing rain trying to find a tea shop with a table spare so you could pay 30 quid for the privilege of being dry. I laughed.

“And now I’m laughing again. Because you’re stuck in the office and I’m off for a fortnight in Greece. It’ll be empty and beautiful and I’ll swim in the lovely warm Mediterranean while you wait for the bus with water getting into your shoes.”

He added: “It’s great being a total bastard. Everyone should try it. ” 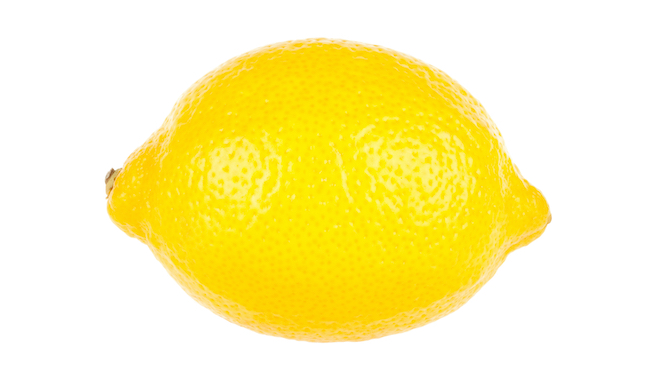 INSULTING people is too complicated these days, what with irritating epithets such as ‘cockwomble’. Here are some simple classics:

Dipstick – Short, sweet and to the point. If you need an alternative mechanics-based putdown, there’s always ‘spanner’ or ‘tool’.

Plank – There’s little better than a one syllable insult, especially if you shout it really loudly.

Wally – Pure primary school. Sounds a bit like ‘willy’ too.

Nitwit – Another one you haven’t heard since the playground, probably from a teacher.

Dingbat – Up there with nitwit in terms of insults which also make you sound a bit clever. And making yourself feel big while making someone else feel small is a key part of being a successful insulter.

Mug – This one has had a recent renaissance thanks to Love Island and the film output of Danny Dyer.

Spoon – The spiritual cousin of mug. It’s mild, but surprising.

Lemon – A watchword for useless or crap, lemon is also one of the many, great fruit-based insults out there.

Nana – Short for banana. See above AND above the above.

Doughnut – Departing from fruit there’s also a whole word of culinary insults to be had. Doughnut, however, stands head and shoulders above the rest.

Nugget – Brings to mind something small, insignificant and probably full of gristle. ‘Whopper’ is another insult you’d also hear at a fast food joint.

Muppet – Given the charm of Kermit and the cool of Miss Piggy, is ‘muppet’ even really an insult?

Plonker – Popularised by Del Boy and best deployed immediately after someone does something daft like spilling a cup of tea or locking themselves out of their house.

Helmet – A clean way of telling someone they are on par with the head of a penis. You could call your mum it, and she couldn’t complain.