Man will approve haircut unless an ear has been cut off

A MAN receiving a haircut has confirmed he will nod appreciatively when the barber asks unless he has lost his entire ear.

Tom Logan is ready to feign delight at whatever haircut he receives, no matter how far from his original brief, unless it crosses the line of permanent disfigurement.

He added: “My main priority is to get out of this chair as quickly as possible. I’ll see what the haircut’s like when I get home.

“I don’t know what the back of my head looks like and I don’t care. Unless he’s shaved ‘TWAT’ into it, and even then I’d just suggest it needed ‘tidying up.’

“If he’s gone Reservoir Dogs and taken off the ear I wouldn’t be happy, but if he gave it me in a jar and knocked a few quid off I’d probably leave without complaint.”

Barber Wayne Hayes said: “I must be brilliant at cutting hair.’”

Are you in hell or at a kid's birthday party? 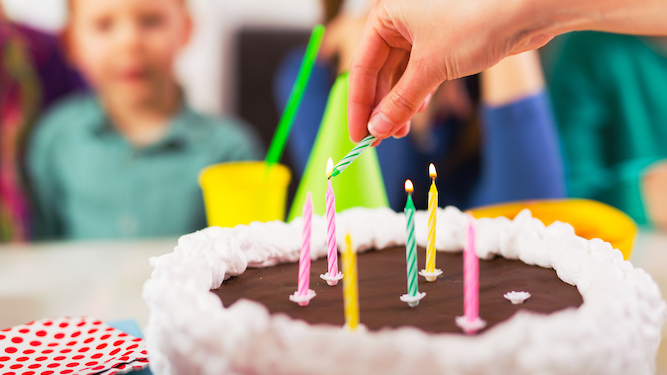 CAN you hear Baby Shark? Is a five-year-old hitting you with a balloon for no reason, while his oblivious father makes bets on his phone?

Could this be the pit of the damned, or a children’s party? Take our quiz:

How have you spent your morning?

a) Woken up, remembered the fucking party, dashed to Home Bargains and picked up a cheap tie-in to whichever film performed underwhelmingly at the box office eight months ago

b) Having chosen a thoughtful gift from an ethical retailer three weeks ago and wrapped it last night, you helped the children put the finishing touches on their homemade birthday cards and set off

a) A freezing breezeblock warehouse stinking of urine, vomit and chicken nuggets filled with feral children running around screaming catchphrases from Netflix shows

b) The parents of the birthday child’s beautiful Georgian home where happy, angelic children play pin the tail on the donkey while you sip a civilised flute of prosecco

How much fun are the children having?

a) Your child has kicked off because you suggested they have some sandwiches with their crisps, because you won’t hand over £5 for the go-carts and because some kid keeps whacking them with a balloon

b) Their delightful, tinkling laughter echoes through from another room while you and the other parents chat about educational standards

It is time to leave! What happens now?

b) Your children leave willingly when the party ends, politely thanking the host for a delightful time and skipping all the way home

Mostly As: You are in hell. Which is a kid’s party.

Mostly Bs: You are at a children’s party, but only in your imagination. In reality, you have just passed out in the corner of a village hall after being repeatedly whacked with a balloon.