A MAN will be in a foul mood for the rest of the day after his slow trigger finger left him paying for £50.01 of petrol.

James Bates was filling his Kia Sportage and aiming to get it right on the button as usual when a moment’s inattention left him humiliated by his own clumsiness.

He said: “I was doing alright until about £33.45, when I started to think about the finale of that Life On Mars show and what a load of cock it was. By the time I snapped out of it I was just a fraction too late.

“Going in to pay was the worst bit. The cashier just looked at me like ‘You poor bastard’. I couldn’t even meet his eye. I bought a Lucozade just to make it less shameful and ended up leaving it on the counter.

“I haven’t been this ashamed since my last premature ejaculation. Who knows what else these oafish hands will screw up? Better write today off. I feel like the whole world’s laughing at me.”

Garage attendant Ryan Whittaker said: “Mate. Mate. You would not believe the dickhead we had in here today. Fifty pounds and one penny. Look, we’ve kept the wanker’s receipt.”

And this will definitely be the last lockdown, yeah? asks thick, gullible British public 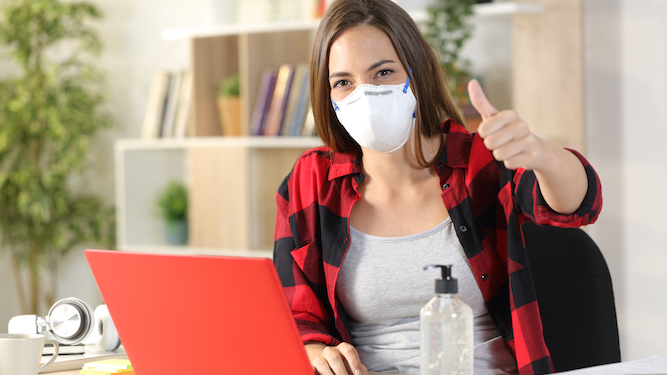 THE British public has agreed it can put up with a two-week circuit-breaker lockdown as long as they are promised this is the last one.

The fortnight’s lockdown, expected to begin at the end of next week, is expected to settle this Covid thing once and for all in the minds of credulous cretins yet to realise the government does not have a f**king clue.

Steve Malley said: “Right, so one last lockdown and it’s all over? I can handle that.

“Shame to ditch all this tier three bollocks when we’ve only just started, but it makes sense. A fortnight in the house and then it’s pubs back to normal, Christmas pantomimes, James Bond on the big screen? I’m well up for that.”

Donna Sheridan of Colchester agreed: “Stands to reason they didn’t get everything right in the first lockdown, cause it came as a surprise. But this time they’ll be able to protect the NHS and get test-and-trace fixed in two weeks, cause they’re ready.

“This one won’t knacker the economy either because it’s only a fortnight, and it’s not disrupting the schools much because it’s half-term, so they’ve thought it through.

“So alright them, we’ll put up with it one more time. But you’ll definitely have it sorted after this one, yeah?”