A MOTHER-OF-THREE has realised that a stuffed toy fox sent home by school has been visiting her house since 2006.

Donna Sheridan first encountered Fitzy, who is washed once a year, when her four-year-old son brought him home from school and the family was forced to spend the weekend photographing him in different fun locations.

On seeing her seven-year-old daughter waving the fox excitedly as she returned from school, Sheridan calculated that she had been spending a week a year with the toy since the Blair years, more time than she spends with her own brother.

She said: “Fitzy. Back again. My old nemesis.

“I didn’t realise, back then when even the Arctic Monkeys were new and fresh, that I’d still be welcoming this threadbare bastard into my home on the verge of 2020, but here he is again.

“He’s meant to encourage children to play outside and be physically fit. We get him in November, December, January and February. Yes, we had him for Christmas one year. Still got the photos.”

She added: “Though with the attached book full of other children’s reports and photos, you do get to snoop at their houses. Urgh. Nasty carpets. No wonder the girl’s got such bad handwriting.”

65 per cent of all bullsh*t in PowerPoint 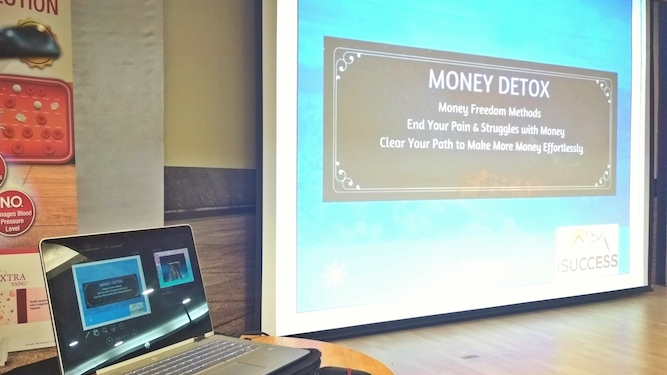 ALMOST two-thirds of all bullsh*t is presented in PowerPoint format, it has emerged.

The Microsoft presentation software, which dominates all team meetings, adult learning and quarterly conferences, has been named as the key source for the useless toss that dominates our lives.

Professor Helen Archer said: “We’ve been trying to work out why there is so much f**king bullsh*t in the world, and we’ve traced it back to PowerPoint.

“The first UK outbreak appears to be a 1991 marketing business in Soho, a fetid environment tightly packed with proto-hipsters and the terminally suggestible.

“From there it spread like wildfire through the middle-manager class and now there’s barely a gathering of four people where someone hasn’t prepared a 16-slide PowerPoint to spew mindless crap over them all.

“We’re issuing official guidelines warning that any screen showing images of large question marks or stock pictures of teamwork is exhibiting dangerous levels of bullshit and should not be approached.”

She added: “If you find yourself trapped in a PowerPoint presentation, it’s too late. You’ll probably be giving one yourself within a fortnight.”