The six most annoying bastards who come knocking at your door

WILL people not stop knocking on your front door? Either scrawl ‘COVID PLAGUE HERE’ on it or give short shrift to the following bastards.

They’re “doing a job in the area” and can “tidy the weeds up lovely” for the bargain price of £200. They also do tarmacking and are wondering when you’re getting those old window frames replaced. When you reject these kind offers you will either be given a tatty card with a mobile number written on it in biro or hear the word “bitch” muttered as they leave.

Parcel for next door

What are they doing, buying one of literally everything that Amazon stocks? When they collect the parcel later, claim you boycotted Amazon last year for not paying tax. Secretly you’re totally reliant on Prime, but it might guilt them into a few less parcels.

They don’t look like surgeons, and you have to wonder if they have bona fide arboricultural qualifications when they give you a card with ‘Dave’s Tree-Mendous Landscaping’ on it. And offer to “chop back that overgrown cherry tree”, which is actually a silver birch. You keep this thought to yourself – they’ve got a chainsaw.

Encouraged by lonely people wanting someone to talk to during lockdown, Jehovah’s Witnesses will methodically visit the entire street, aiming to win you over with fake concern, biblical nonsense and behaving like androids. If there’s a teenager with them, amuse yourself by mentally calculating the number of remaining years until he rebels, dyes his hair pink and experiments with same-sex trysts.

With her nostalgic experience of paper catalogues and personal interaction, the Avon lady is so nice you have to buy something to stop feeling like a miserable old cynic. In 10 days’ time you will receive your order of bubble bath, scrunchies – and a new catalogue, at which point the whole fiendish cycle begins again.

The rozzers don’t pop round to bring you a cake, so they probably want information about some minor local crime which instantly makes you feel like a murder suspect in a detective drama. Either that or you have actually done something very bad and need to fob them off ASAP so you can start disposing of the drugs/bodies.

What the f**k is the point of a 10pm curfew? A scientist tries to explain 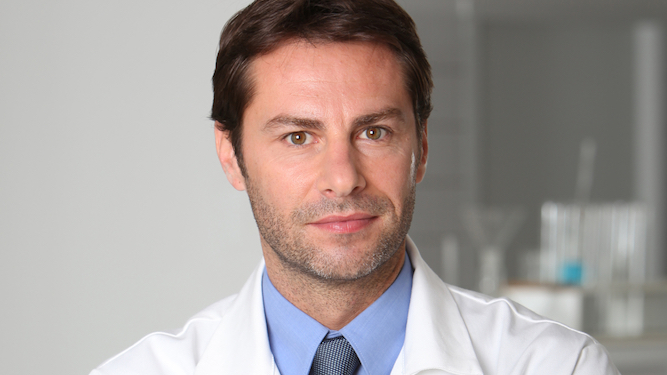 PUBS in the North East will be subject to a 10pm curfew to curb coronavirus. Here, scientist Dr Joseph Turner attempts to explain what f**king good that will do.

Hello, I’m a qualified epidemiologist, which is why I’ve been called upon to explain to Geordies, the hardest drinkers in England, why a 10pm curfew makes perfect sense.

Over the last few months pubs have proven to be a cause of coronavirus transmission, to the shock and surprise of leading virologist and Wetherspoons owner Tim Martin.

But of course it is impossible to close pubs completely, because of the third law of thermodynamics. There’s no need to look that up. I have a degree from Cambridge.

So we are acting to limit the spread of the virus by working under the assumption that, like Jack the Ripper, it prowls the streets late at night looking for drunks it can drag into back alleys.

A pub curfew is, therefore, one of the most powerful tools at the government’s disposal to make it look like it’s battling a second wave but not really.

If you don’t want to stop drinking, just load up on cans and go back to someone’s flat. Boris says as long as there’s no hot tub it’s fine.