Which Tory MP is the gimp prowler of Somerset?

THE gimp-suited prowler of Somerset’s identity remains a mystery but, let’s face it, he or she will be a Conservative MP. But which?

Somerset’s brave battler for a Brexit that benefits him personally is the most obvious candidate, but rubber fetishism is an invention of the last 100 years and so beneath Rees-Mogg’s contempt. Fantasising about whipping slaves on his 19th century Malaysian rubber plantation is more his thing.

Nothing Jeremy Hunt does matters any more. Nobody is paying any attention, and nobody cares. He could wander a leafy Somerset village in a gimp suit and nobody would give a shit. And he can prove it.

The extent to which rubbing yourself against women while clothed head-to-toe in rubber and wearing a terrifying mask is simply business as usual in the Conservative party can not be underestimated.

“Accept a job in Boris Johnson’s cabinet? I’d rather run up and down Claverham high street wearing a full gimp suit than work for that c*ck,” Amber Rudd unwisely said in front of witnesses in the Stranger’s Bar at the Commons last year. And so it unfolded. 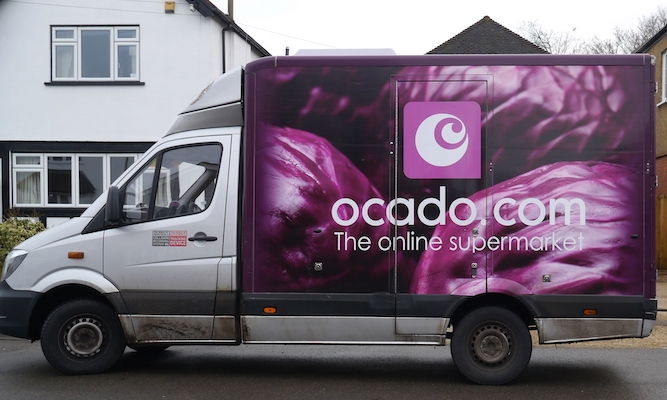 CLIMATE activists trying to paralyse cities by blocking roads and causing traffic jams could learn a lot from Ocado delivery drivers, it has emerged.

“You don’t need dreadlocks and a samba band. Just a van, a customer carefully checking her receipt to make sure we haven’t substituted six lobsters for a loaf of sourdough, and a driver making vague gesticulations to neighbours.

“Don’t glue yourself to anything. Just park in a way that makes the road impassable, even if there’s an obvious space to pull in, then unload crates of olive oil and quinoa chips one at a time to whichever house has the biggest 4×4 on the drive.

“These hippies want to join us. They’d soon learn how to cause massive disruption while cheerily waving that we’ll be all done in a minute.”