The upper-class guide to Brexit

THEY are taking their damn time about it, but Brexit is due to take place later this year. But how will it barely affect the upper classes?

Trips to homes, relatives and investments in Europe may now require the little people to apply for a visa. This is obviously not the case for yourselves, but once you’ve been there a brace or so of weeks and little men keep jabbering it may be prudent to put in a call to an old schoolfriend at the Foreign Office.

Get out of the jolly old pound

Sally Sterling’s due a bit of a nosedive it seems, so put all your liquids into the euro, the dollar and our old pal Johnny Yen. Sit tight on the country pile and there might even be a shot at buying up some of the land your family got bilked out of in the 1772 enclosures.

The Yeti’s finally done it

Lock up your daughter, Boris is going to be PM! We all know what he’s like – who can forget the night he got two debs pregnant in the same night at the Crillon Ball – so you can bet your braces it’ll be a bumpy ride. Still at least it’s not some oik like Gideon Osborne.

Grouse shooting should be unaffected by Brexit thank God. If they dared step on that my goodness we’d see political change and pronto. It’d be Lloyd George all over again.

Expect a measure of discord in the inner cities: Manchester, Birmingham, Coventry and the sordid parts of London. As long as you pulled all the right strings to get your children into the right universities it shouldn’t matter in the least. The peasantry comes and the peasantry goes. That’s their affair.

Upshot of it all? Less of this tax nonsense. Finally we can all stop this pretense of living in Monaco.

Five films from your childhood to screw up your kids with 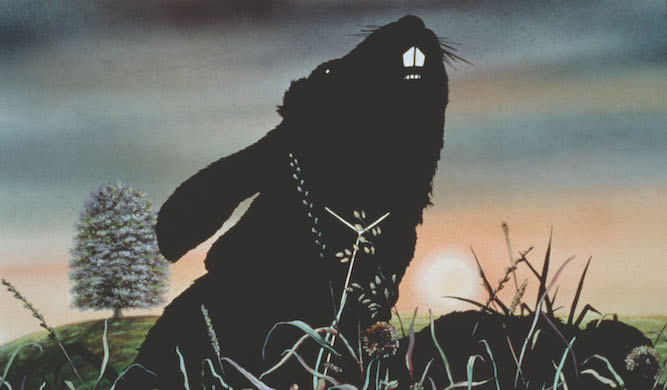 DO you think it’s only fair that your kids should suffer through the films that traumatised you as a child? Try these disturbing classics:

The most frightening element is, of course, the Child Catcher, so obviously designed to play on children’s fears that he may as well have been called the Child Torturer. All the fun of being trapped in a vivid nightmare.

Guess what, kids? Your father can be imprisoned at any moment on trumped-up charges of spying because Britain is a corrupt police state. Then imagine the piles of mangled, corpses caused by a rail disaster that can only be averted by your knickers. And years later watch An American Werewolf in London years later and feel like a paedo.

The Wizard of Oz

What child would not want to be cast into a terrifying alien world full of dangers and damaged individuals? Almost everything in the film is unsettling, from the winged monkey b*stards to the Tin Man. He may get a heart, but he is still doomed to live out his life as a grotesque metal freak.

Willy Wonka and the Chocolate Factory

Forget contemporary Disney’s well-crafted tales with a life-affirming message, let’s watch a weirdo recluse whittle down a group of children by having them sucked into industrial machinery. It’s okay, they broke rules they weren’t told about so deserve to be freaks for life.

Who doesn’t like to see rabbits suffer, fight and die? The Owsla – basically the rabbit Gestapo – will traumatise your kids with their predilection for sadistic maiming, while the sudden death of the nicest rabbit followed by Art Garfunkel’s heartbreaking song will stop them ever forming emotional bonds with anyone or anything.