THE owners of the Daily Mirror have offered to buy the paranoid nightmares of Britain’s racist pensioners.

The media group wants to take over millions of nonsensical ideas about immigrants, transgender communists running the BBC and the 12 most effective ways to cause and/or prevent arthritis and dementia.

A spokesman said: “We can squeeze another 10 years of ad revenue out of this demographic before they all die.

“If you’re an elderly racist who wants to live forever you will have found that last paragraph absolutely exhilarating.

“Now look at this picture of the Queen wearing a lovely hat for just TEN PENCE! (less than some other sack of shit).”

Nobody pays for our holidays except Theresa May, says DUP 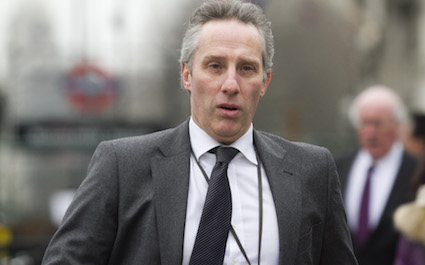 THE Democratic Unionist MP accused of taking £100k holidays in Sri Lanka has insisted that the only person paying for his jollies is Theresa May.

Ian Paisley Jr, MP for North Antrim, said that if he were to have two all-expenses-paid luxury holidays, he has been told to send the bill direct to Downing Street.

He added: “I don’t actually have holidays because I’m not a lazy Roman Catholic. I go on ‘fact-finding missions’ where God is always watching me to make sure I am working as hard as possible for decent Christian values.

“But if I did, I could go anywhere I wanted. I’d just walk into a five star hotel and say ‘Charge it to May’.

“New York, Paris, Sydney. Any of those fancy places. Though I wouldn’t because they all have a disgustingly high percentage of homosexuals.

“Meanwhile, I’m running tabs in every bar in Belfast, we all are. I stopped paying my mortgage last month – just cancelled the direct debit – and I’ve got the same fiver in my pocket I had in June because I don’t do cash anymore.”