Children believe themselves to be fun

CHILDREN believe themselves, their conversation and their games to be fun for adults, a shocked parent has discovered.

Joanna Kramer’s children were staying with their grandparents for the first time since January when, on a Skype chat carefully arranged not to show a large glass of red wine, her son said ‘Is it no fun without us, mum?’

She said: “It hit me at that moment. They actually think they’re fun to be around.

“This explains so much: why they wake me up on a Saturday, why they don’t want to go to bed, why they come in the shower to show me beetles they’ve caught. They’re doing it for me.

“And you know what the worst thing is? When they’re teenagers and finally wake up to the lie they’ve been living, they’ll turn on me for being boring. God, the f**king irony.”

Five-year-old Max said: “I worry about Mummy at night. Daddy never does any colouring with her, even though it makes her so happy.”

How did your parents' music collection ruin your childhood? 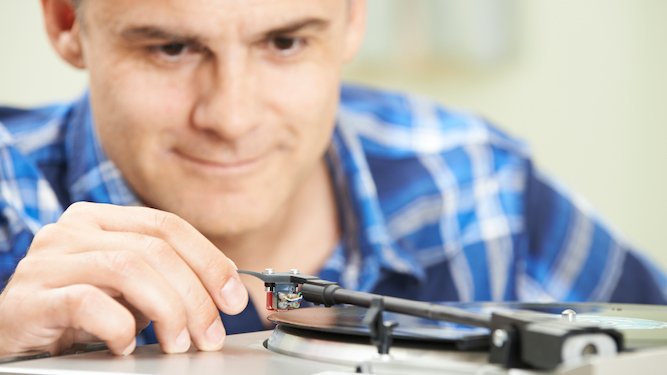 RUINING music for your children with terrible songs at formative moments is an important part of parenting. How did your parents do it?

Meeting your dad’s new, younger girlfriend to the tones of Enya’s Orinoco Flow was probably intended to be soothing but instead left you with a virulent hatred of anything ‘spiritual’, as well as a festering dislike of your stepmum that continues to this day.

Sunday evenings were made infinitely worse with the addition of the kind of folk music where every stringed instrument in existence is being played at once. For your parents it recalled the mellow days before Dylan went electric and they smoked jazz cigarettes. For you, it was tantamount to child abuse.

Every car journey would be soundtracked by Fleetwood Mac with your dad drumming on the steering wheel like a tenth-rate Phil Collins. Now you are old enough to realise Rumours is a classic, but can’t listen to it without flashbacks to the existential ennui of a Saturday afternoon spent in Homebase.

Jazz music in the evenings

Before you were allowed out, you had to listen to whatever your parents played to lay the groundwork for the sex at least one of them was hoping to have that night. If this was jazz, you are probably disturbed enough to have a therapist on speed dial.

If you grew up in a house where the Archers’ theme tune was the closest you came to music, then your parents’ tuneless world was the ultimate sacrifice they made. Unfortunately, you are now f**king up your children instead by putting on Born Slippy and raving around the kitchen.