THE key to a happy relationship is reminding yourself that you cannot possibly do any better, it has been confirmed.

The claim was made by relationship expert Nikki Hollis, who says it is based the evidence of ‘opening your f*cking eyes and ears’.

Hollis said: “A lot of people ask themselves ‘Am I with the right person?’ And the answer is quite simply, ‘No’. There are billions of people on this planet, there’s more chance of Ant McPartlin getting his no claims bonus than you finding ‘the one’.

“The key to being happy isn’t being attracted to or particularly interested in your partner, it’s reminding yourself on a daily basis that you’re both as shit as each other. That’s literally what love is.”

She added: “The healthy thing to do is ignore nagging feelings like ‘This is the unhappiest I’ve ever been’ and cling on, cling on like a tick or parasite would to a dying animal, because this is as good as it gets. For you, anyway.” 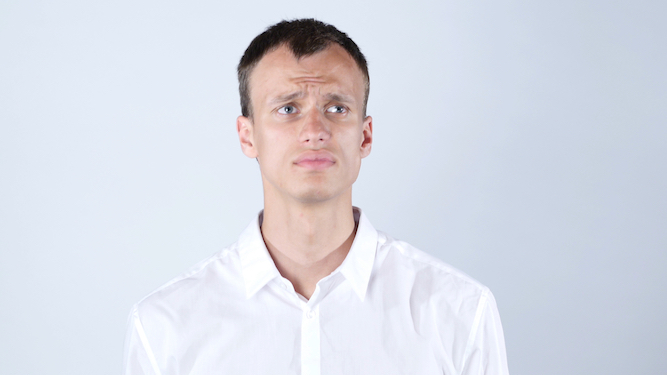 He said: “They cheered when I arrived at the pub last night. I feel like such a fraud.

“Yes, there were moments when I was not only enjoying myself but revelling in the glory of it. But, being truthful, they were few and far between.

“There’s an awful lot of waiting about. And when you’re not waiting about, you’re extremely self-conscious about being watched by the person who is. Throws you off your game.

“And even when you’re fully occupied, if you know what I mean, it’s honestly work. You’re trying to concentrate on down here but you’ve also got a job to do up there and I just ended up feeling quite annoyed.