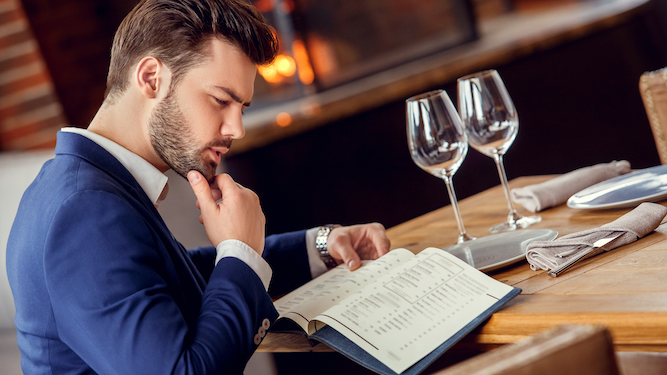 A MAN has attempted to impress his date with all the aspects of his personality that make him an unbearable twat.

Martin Bishop used a first date with Hannah Tomlinson, who he has fancied for absolutely ages, to go over everything terrible about him to try and kindle a romantic spark between them.

He said: “I just want to make sure I make the right impression on the first date, you know? Let her know I’m an alpha.

“So I’ve gone in about how much I can bench, told her about all the cash I made on the stock market investing in big pharma, listed all the women I’d slept with marking each one out of ten.

“Then I showed her photos of my car, including the hand-tooled leather interior, and told her what a nice guy I am and that I could beat up any of her exes one-handed. And really hammer them. Like hospitalised.

“To finish, I ordered a single malt, sniffed it and commented to the waiter about its ‘phenolic and mouth-coating quality’. Yeah. Think she was impressed.”

Tomlinson said: “He asked the chef could chop up some habaneros and put them in his chocolate mousse to give it extra kick. What a complete tosser.”

Check Change Go: six things the government's new slogan could mean if you haven't got a f**king clue 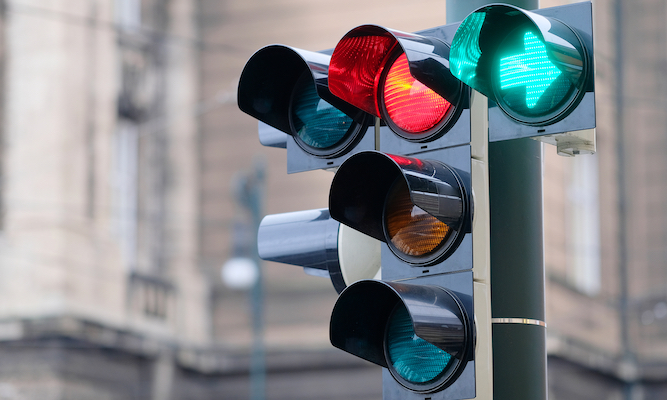 THE government has launched its latest £100m advertising campaign for an abstract concept. But what the f**k is ‘Check, Change, Go’ about?

After being forced by the public to give clear bloody instructions for once in March, the government has been slowly diluting it into meaninglessness for the benefit of Tory donors. Check no-one’s coughing, change your distance from other people… go?

Incontinence is an issue affecting four out of every five people, or something like that. And if you’re going on a date it’s never great to turn up in urine-soaked denim, so check your crotch for wetness, change if necessary, then go out there and get ‘em, tiger.

Going to the laundrette

If you live in a bedsit, as most Britons do or will shortly, you’ll be washing your clothes at the laundrette. And nobody knows better than Boris Johnson what a grave error it is not to bring 20ps for the dryer, so check your change before you go.

There’s nothing worse than turning up to a meeting of the secret rulers of the world still wearing your human skin. Ensure to check you’ve sloughed off your flesh and changed into your lizard form before going to meet the others. This tip suggested by Michael Gove.

Check.. that Brexit has happened? Change… into what, a European? Go where? Nah. Can’t be anything to do with Brexit. This bollocks doesn’t relate to it in any possible way.