A MAN has voted for ‘alternative arrangements’ to allow him to continue having sex with his wife’s best friend without his wife finding out.

Tom Booker, who has been sleeping with Emma Bradford for eight months, was given the choice of ending the affair or coming clean but instead opted for an unspecified ‘alternative’.

He said: “Nobody can tell me I haven’t made a decision. I have, and a very decisive one.

“I can’t be honest about the affair because my wife wouldn’t like it, and I can’t finish it because I wouldn’t like that, so what I’ve done is choose a visionary third way that gives everybody what they want.

“What the alternative arrangements will be exactly I’m not sure yet. They’ll need to be secure to make sure we’re not discovered, so should probably involve technology. It’s very good, that technology.

“I can’t wait to tell Emma the news. I’ll go over tonight. The wife’s expecting me home, but now we’ve got this arrangements thing I don’t need to worry about any of that.”

Bradford said: “Yeah, at first it seemed a remote possibility, but he’s definitely going to get his cock chopped off.” 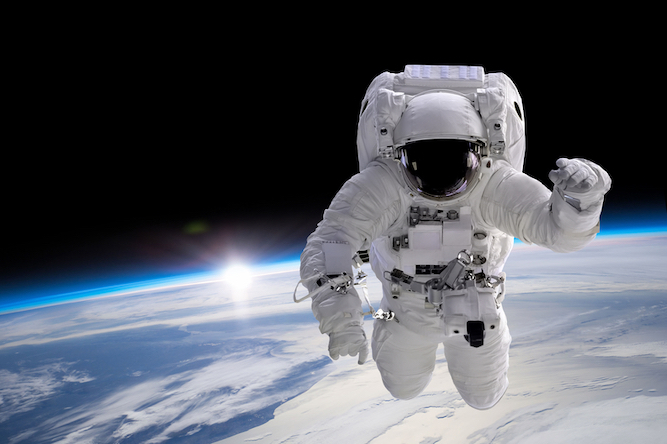 DO you genuinely believe there’s a way to stop the forces of time and gravity turning you into a haggard, wrinkly old sack of organs? These tips are for you.

Hang out with babies

Did you know what when you put a tomato next to a banana it ripens faster? This is the same principle, but in reverse. It’s best to hang out with babies you know though, or you might get arrested.

Live underwater
If drinking lots of water helps keep you looking young, the next logical step is to be surrounded by water all the time by living in it. And if you happen to drown, you’ll never age another day.

Look permanently surprised
Pros: elevated eyebrows and a wide mouth will stop your face developing fine lines. Cons: people will be freaked out and stop speaking to you.

Become an astronaut
If you’re in space you travel much faster than people on earth and therefore age slower. But never mind the science, you need to quickly figure out a way to make friends with Elon Musk.

Use oils to hydrate
But don’t namby-pamby around with baby oil or coconut oil. Go for proper, heavy-duty oil, such as Castrol GTX or whatever you can drain out of the deep fat fryer.