What to do in a Brexit 'riot'

MINISTERS have warned that Britain could face Brexit riots. Here’s what to do if you get caught up in one.

Make sure you can run faster than a mobility scooter
If Leavers target Remainers you’ll need to escape from elderly people on their ‘Brexit choppers’. Get in training by jogging round an empty car park with your nan trying to run you over at 3mph.

Do a spot of looting
Violence and anarchy on the streets needn’t be all bad. Encourage angry mobs to riot near Waitrose, Apple stores and Jigsaw so you can get the good stuff.

During food riots, watch your calories
When you’re running amok in Sainsbury’s it will be tempting to grab expensive meat, chocolate and alcohol products. Stop your diet and detox being in vain by stuffing your pockets with vegetables, Ryvita and couscous.

Keep a high-vis vest in your pocket
A yellow vest will be an excellent disguise in a pro-Brexit riot. If you’re a puny middle-class chap you can also wear it to enjoy feeling working class and masculine – maybe even in the bedroom?

We wouldn't have made you speak German, say Germans 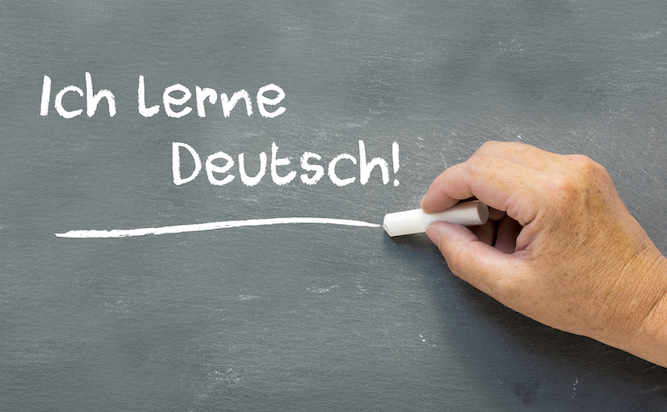 A NAZI occupation of Britain would not have included compulsory German lessons, Germans have confirmed.

After professional twat Piers Morgan repeated the claim, Germans said there was no historical basis for it and the Wehrmacht would have been “busy with war stuff”.

Rolf Schmidt, an accountant from Stuttgart said: “If British wankers are going to keep banging on about the war in fucking 2019, could they at least get their facts right?

“If German troops had overrun Britain there would have been slightly more pressing tasks such as dealing with the resistance and getting ready to invade Russia, which is quite big.

“German night classes would not have been a priority, although given your pitiful language skills we would probably have been doing you a favour.”

However pensioner Roy Hobbs said: “They’d have made the entire population do German and if you failed an exam you’d be shot. They have an insatiable Teutonic thirst for conquest, which is why they hog the sun loungers.

“I feel that is a normal thing to say 73 years after the war.”