A MAN who has nothing but contempt for women’s views, interests and lifestyles has no idea why none of them will go out with him.

Keen misogynist and hopeful singleton Tom Booker, who enjoys long walks, watching MMA and dismissing anything women like as bollocks, is at a loss as to why he gets no second dates.

He said: “I don’t get it. I know women are idiotic, emotional creatures unable to think rationally, but that doesn’t explain why they won’t go out with me.

“I’m an attractive, smart, Alpha male who listens to proper music by men skilled at playing guitars, not that Beyoncé crap, but dates never work out. Which can only be their fault.

“I’ve tried to get down to their level, explaining World of Warcraft in terms that even a simpleton could understand, but instead of thanking me – with sex – at the end of the night they won’t even give me a hug.”

Old friend Joe Turner said: “He asks me to set him up with women. The last women I set him up with came to me specifically, on behalf of all women, to make sure I never did that again.

“Why would he even want to be in a relationship with someone only half as good as a man? If he wasn’t such a vocal homophobe I’d suggest he try dating blokes.”

Low pay, rocketing training costs and a pandemic: nine things that are nothing to do with the NHS staffing crisis 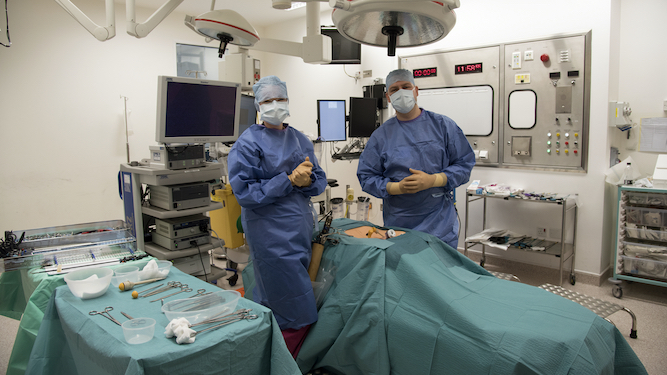 THE NHS staffing crisis is the worst ever and has no connection whatsoever with any of these issues:

Those who are drawn to the caring professions – doctors, nurses, pharmaceutical technicians – aren’t motivated by anything as crass as money. They’re in it to make a difference, like the volunteers at the food banks they visit so frequently.

It costs a mere £100,000 or so to become a doctor and often only £30,000 to become a nurse, so the cost is no bar to the ambitious. That’s why nursing bursaries were withdrawn to eliminate the freeloaders.

Nothing shows how much we need the NHS like a pandemic, and nothing shows appreciation for risking your life like a doorstep clap and a pandemic medal. Staff won’t have been burnt out by it. They’ll have been reinvigorated.

Junior doctors aren’t like mere fallible humans. They thrive on 48-hour shifts, calculating dosages of deadly drugs in their heads, and sleeping in their cars. It’s like an extreme sport to them. They’d no sooner give it up than a base jumper would his wingsuit.

Medical workers are people of science. They know time is fixed and immutable, and if they’re two minutes late to their car because of a patient’s heart attack they’ll be fined £40. They wouldn’t quibble that any more than they’d quibble gravity.

NHS staff love to see patients queuing up waiting for life-saving care because it shows how popular they are. The guarantee of future employment is like a pension for them, offsetting the news about their pensions.

Telling a patient that unfortunately they won’t learn to speak again after their stroke because the funding’s been cut is no big deal to an NHS worker. They’re no more disheartened than a mechanic explaining your car’s failed its MOT.

Nothing is Brexit’s fault except happiness. The exodus of trained foreign medical staff is of no account. If they didn’t love Britain they wouldn’t be safe treating Britons, so good riddance.