Woman questions everything after seeing boyfriend without beard

A WOMAN who has been in a relationship with her boyfriend for six months is questioning everything after seeing him without a beard for the first time.

Emma Bradford said: “He’s been hiding his face for six months in exactly the way I wanted him to. Now in turns out that this is what his so-called ‘face’ actually looks like.

“Our whole relationship has been a lie.”

She added: “What else has he been hiding from me? Is he really a heart surgeon? Was he really the best man at Chris Martin and Gwyneth Paltrow’s wedding?

Boyfriend Tom Logan said: “Yeah, the surgeon and best man stuff are total bullshit. But if she’s that fussed about the beard, I’ll just grow it back.” 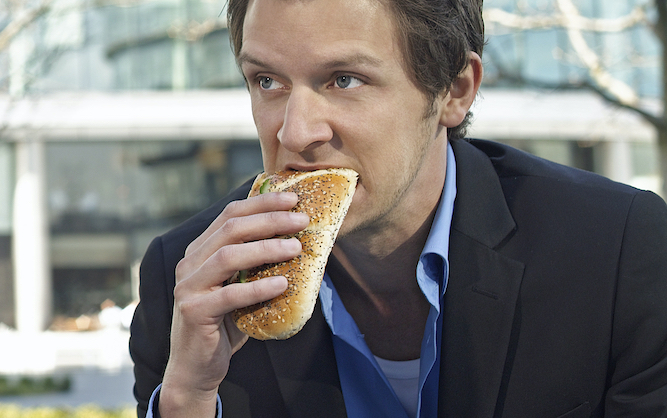 THE United Kingdom has started to munch on the sh*t sandwich it made for itself nearly four years ago.

Brexiteer Tom Booker, from Crewe, said: “It’s definitely been worth the delay. I can’t wait to tuck in.

“We’ve missed two deadlines and twiddled our thumbs while parliament was prorogued, possibly because it’s illegal, economic suicide, but finally we get to savour the sweet taste of freedom.

Meanwhile Remainer Nikki Hollis said: “I was kind of hoping we’d get another vote on whether we really want to eat the shit sandwich. But after a lot of back and forth it looks like we really do want to eat a big, steaming shit sandwich after all.”

Smoothing a napkin on her lap, she added: “Maybe it won’t be all that bad? Or maybe it’ll be worse than I feared? Only one way to find out I suppose.”

President of the European Council, Charles Michel, said: “Would you like mayonnaise with that?”