I will only give speeches when Britain is p*ssed, says Boris Johnson

THE prime minister, who will give a Brexit speech at 11pm tonight, has confirmed he will only make speeches when Britain is sh*tfaced.

Boris Johnson will announce the Brexit deal he is pursuing to a nation which should be alarmed but will instead be too drunk to care, and plans to unveil other new policies the same way.

Johnson said: “From now on it’s Friday night, Saturday night and Sunday afternoons if there’s a bank holiday. None of this Tuesday lunchtime b*llocks. People pay attention then.

“It’s a great policy for both myself and Britain – for me because I don’t want you to be considering this stuff sober, and for you because you’ll need to be a few over the line to avoid shock symptoms.

“I’ll be announcing the drastic curtailing of working rights at 6pm on Good Friday, after you’ve all spent the day in the pub, the end of all benefits at midnight on a sunny barbecue Saturday, and that we’re becoming a United States territory six hours after any game we win at the Euros.

“The timing also suits me because I’m a lazy f**ker who doesn’t like to get up in the morning and I make up most of my speeches off the top of my head. So it’s drinks all round.”

Steve Malley of Oxford said: “Did I watch that lying b*stard give a speech last night, or was it a repeat of Have I Got News For You? F**ked if I know. Killed three bottles of wine.” 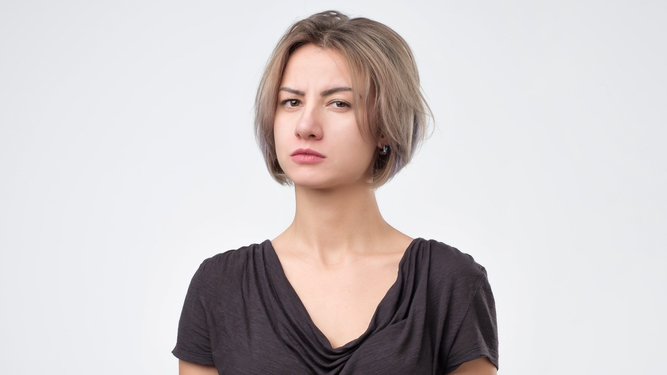 A MIDDLE-class woman has caused confusion after admitting she does not listen to recordings of people talking online.

Donna Sheridan listens to the radio but has never listened to a podcast, leaving her community wondering how to deal with the disturbing revelation.

Friend Nikki Hollis said: “What is she doing? Listening to her own thoughts?

“Everyone listens to podcasts. Maybe she’s being one of those pretentious people who say they don’t watch TV and then they actually do but on their laptop.

“What’s she going to admit next, that she doesn’t sleep with a pillow and just lays her head on the mattress? Freak.”

Sheridan said: “I listened to a podcast once and it was just some idiots waffling on about everyday things in a not-very-funny way without any moving pictures to alleviate the boredom.

“However I now realise I was in the wrong and tonight I will listen to some inane banter on my laptop to stop being such an anti-social nutjob.”