Chips ‘do not need to be cooked three times’

ONCE-COOKED chips are perfectly fine, it has been confirmed.

Researchers at the Institute for Studies decided to forego the now-standard ‘triple-cooking’ of chips and found that potatoes only need to be fried once to produce the desired result.

Professor Henry Brubaker said: “If you slice potatoes and fry them a single time, you get chips. Perfectly delicious chips.

“I have no idea why you’d do it twice more, unless you are some sort of imbecile.”

Professory Brubaker confirmed that even if you were deep-frying a horse you would only need to do it once.

“If Heston Blumenthal told you to punch yourself in the ear would you do that too?” 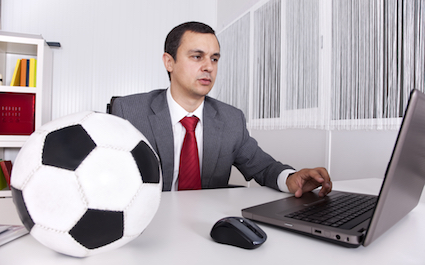 Wayne Hayes said: “I can take a break from trying to win the Premier League with Huddersfield Town and just mess around trying to get MK Dons promoted on Football Manager 2016 instead.

“34 levels deep, there’s a manager taking a break from his day job with Everton in Football Manager 2 on the Amiga by enjoying a cup run with Norwich on Kevin Toms’s Football Manager for the ZX Spectrum.