FACEBOOK’S ‘On this day… four years ago’ feature has reminded a Facebook user that four years ago he used to actually post stuff.

Tom Booker was surprised to find that, as recently as June 2013, he used to take photos and post them to the site where they would be commented on by friends who also, back then, used Facebook.

He said: “Wow. I would’ve thought it was a lot longer.

“But yeah, here’s a picture of my youngest on a tractor, and here’s everyone Liking it just as if it was some sort of community.

“I still go on Facebook occasionally – I’m not sure why, but it’s something to click – but I’d never actually post anything. That would be just weird.

“Here’s one from seven years ago and it’s an actual status update, like making jokes, and look, underneath it I’m having a proper conversation. Amazing how time flies.”

A Facebook spokesman said: “It’s a shame that Mr Booker no longer actively contributes, but we still receive real-time updates of every move he makes, on and off the internet, and sell that data on. Which is the main thing.” 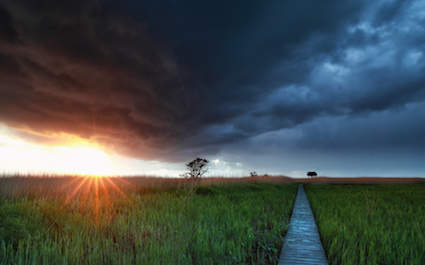 THE divide between Britain being ridiculously, painfully hot and absolutely fucking freezing is starker than ever, meteorologists have confirmed.

Recent weeks have shown the gap between a UK where sweat runs into your eyes while you type and a UK where you need to layer up under your waterproof is widening by the day.

Meteorologist Dr Helen Archer said: “We seem, as a country, unable to find any middle ground.

“What Britain needs is a light sunshine with a bit of rain for the garden in the evening, but instead our weather is dominated by fundamentalist extremism.

“We spend a week with fans running full blast, unable to sleep, and a mere seven days later are seriously considering popping the central heating on for an hour, in fucking June.

“Sadly there seems no appetite for compromise, and the country faces being dragged back-and-forth between oppressive heat and relentless rain until it shatters under the strain.”