Mars has bad feeling about this

THE planet Mars is increasingly uneasy about the attention it is getting from humans.

As Homo sapiens discovered evidence of water on its surface, the planet braced itself for very bad things.

“Because first they find the water, then they send the ships and before you know it I’m home to car factories, cheese-crust pizza and Roadchef service stations.

“Thankfully the whole ‘mass extinction’ thing seems to be coming along more quickly than space travel.

“I know it’s wrong to want that, but I can’t help it. Just being honest.” 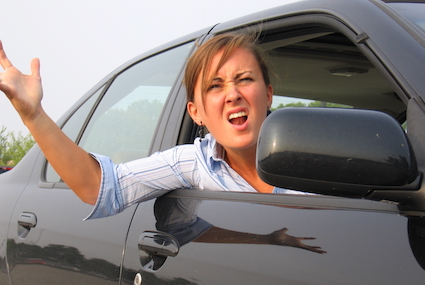 SO-CALLED ‘road rage’ may simply be the result of being a bad-tempered bastard in any given situation.

The Institute for Studies found road rage sufferers became enraged in any environment, including libraries, the countryside and sitting quietly on a stool.

Professor Henry Brubaker said: “When we placed sufferers in calm environments such as a Chinese water garden they still became angry, in one case resulting in a man trying to punch a koi carp for ‘swimming in a really selfish way’.

“I now believe they are simply angry about everything all the time, as evidenced by a word association test in which some otters, the colour blue and a child’s tea cup were all described as ‘bastards’.”

Office manager Donna Sheridan said: “I admit I occasionally fly off the handle and chase a cyclist for 15 miles.

“But I’m not like that when I’m not driving, apart from my constant rows with everyone and that time I punched a vicar because the funeral was taking bloody ages.”