SAMSUNG has unveiled a bendable TV inspired by hallucinogens.

A spokesman said: “Our research and development team has been using LSD as a creative tool.

“They came up with this awesome TV that looks like a normal television set as viewed by a person on drugs.

“Also we will be debuting our melted stereo and a games console that crawls around the room on little metal legs, grazing on carpet fluff.

“The idea is that you get the drug experience without have to go and score.

“Interestingly, if you watch the bendy TV on drugs it looks like a perfectly flat rectangle.”

27 all newspaper headlines to begin with random number 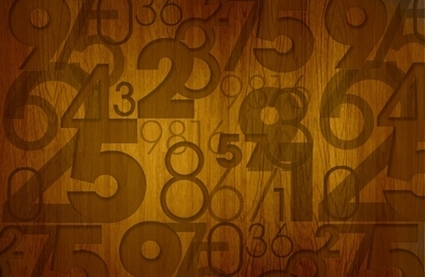 NEWSPAPERS are hoping to increase readership by placing a randomly selected number at the start of each headline.

Research shows that headlines beginning with a random number are less intimidating and make readers more confident they will be able to understand what the article is about.

Julian Cook, ‘professor’ of media at Roehampton University said: “The random number isn’t just about making the reader feel intelligent enough to read the article, it also helps them estimate how long it will take.

“We all lead increasingly busy and important lives, which is why the random number tends not to be 4,007.”