Snow continues to be the same

THIS year’s snow is the same as last year’s, it has been confirmed.

But scientists say they do not know if the latest snow is the same as the snow from 2010 because no-one can remember.

Professor Henry Brubaker, from the Institute for Studies, said: “This is what makes it so difficult to cope and plan ahead. Because the records only go back 12 months we can never be entirely sure what properties snow will have.

“Like last time, this snow is very, very cold – almost as if it’s frozen – and incredibly white.

“We also know from last year that snow is difficult to drive on. We think this is because of its whiteness. We did some tests and driving on talcum powder is also quite tricky, especially if you mix it with olive oil.”

He added: “But to really understand it, we need to know more about historic snow, so we’re desperately trying to find someone who can remember what snow was like in 2010. One man from Derbyshire phoned-in to say that he thinks it was blue and tasted like meat.”

The department of transport has already given up on this year’s snow but is hoping that, like last year’s, it will eventually disappear.

A spokesman said: “If only we knew why it disappeared then we might be able to work out why it arrives in the first place.”

The department will begin planning for next year’s snow as soon as it has decided what properties it is likely to have.

The spokesman added: “We’ve been bombarded with ideas so we’re just going to pick one out of a tombola. I’ve suggested it will be invisible but will smell like a freshly waxed saddle.” 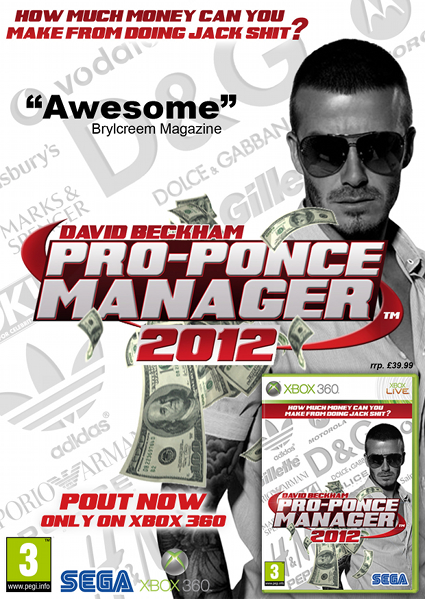