Anyone going abroad assumed to be buying sex

ANYONE who leaves the UK for leisure or business is really on a sex trip, it has been decided.

As a new study revealed one in 10 British men have paid for sex, often in foreign countries, everyone assumed the real number is much higher and includes the entire population.

Julian Cook, a man from Stevenage who never travels, said: “I didn’t have time to read the report, but it confirms my long-held suspicions about people who go on ‘holiday’.

Margaret Gerving, a retired headmistress from Guildford, said: “I go to Cambodia twice a year to volunteer at a village school.

“And I have a lot of sex with young Australian men who’ve spent all their money on weed.” 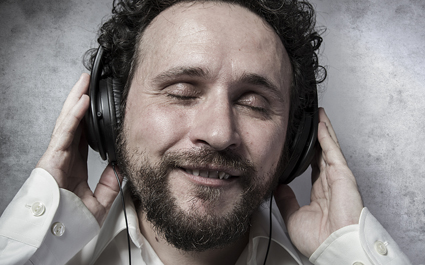 AN office worker has purchased the Band Aid song just because he thinks it is good.

Sales administrator Wayne Hayes said: “I’m not bothered about so-called good causes but I do really like songs where a different person sings every line.

“Why don’t they do that more? It’s like getting thirty or so singers for the price of one.

“Also I like that the title is a question. Song titles should all have question marks at the end because then it gets you thinking.

“Do they know it’s Christmas? And who are ‘they’ anyway? It’s a fascinating enigma.”