A DINNER party guest has been forced to do the washing up after the arsehole host accepted her offer of help.

Emma Bradshaw was taken by surprise when her empty gesture of asking Martin Bishop if there was anything she could do was taken literally.

Emma said: “I popped my head around the kitchen door and asked whether Martin needed a hand, thinking he would tell me not to be so silly and usher me into the living room to sit on the sofa necking wine with the other guests.

“But instead the cheeky f**king bastard went and said yes, and the next thing I know I’m washing up like some kind of skivvy while everyone else gets pissed and eats their way through a box of Celebrations.

“Everyone knows you never accept offers of help at a party. I only asked to make myself look good. He hasn’t even got a dishwasher, the stupid prick.”

Martin Bishop said: “It’s been a brilliant evening and so kind of Emma to offer to help. In fact, the bins need taking out so I’ll get her to do that when she’s finished polishing the silver.” 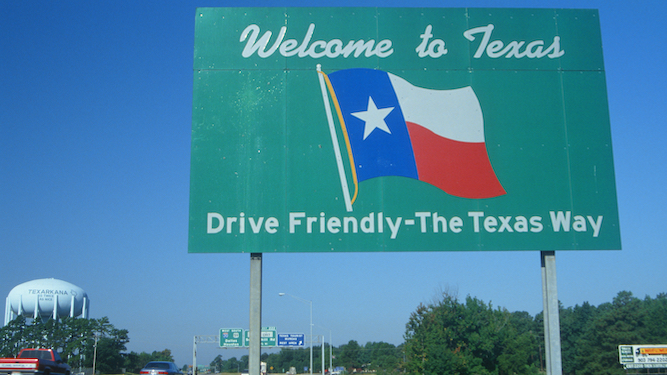 President Biden has declared war on Texas, vowing to remove its regime of medieval tyranny.

The move followed the state’s passing of abortion laws which Biden called ‘extreme’. Other leading Democrats described them as ‘absolutely batshit f**king mental’.

Biden said: “A line has been drawn in the sand, the sands of the Rio Grande valley. Our mission is to establish a new American order, spreading democracy into every state of our great nation, even the mad religious ones.”

In a radio speech, Governor of Texas Greg Abbott said: “By the will of God who is great and merciful, we shall smite these liberal unbelievers if they set one foot on our hallowed soil.

“What do you mean, I sound exactly like one of those Islamic fundamentalists that I profess to dislike so much? I’m right, because God said so. And he is definitely real.”

Political commentator Norman Steele said, “Invading a state within your own country is a radical step. When Biden said he wanted to bring the American troops back home, none of us thought this was what he had in mind.

“However, this is Texas we’re talking about, and they’re being twats, so f**k ‘em.”