A BABY will spend eight hours deciding how he will make bedtime a complete and utter shit show.

One-year-old David Hollis aims to put his plan into action the minute his parents put him down in his cot.

He said: “I am going to start with some simple sleep refusal, followed by losing my shit every time they try to leave the room.

“Then I’ll do this neat little trick where I feign drowsiness but when they lie me down, I unleash merry hell!

“Next, I’ll throw in few gratuitous Screams For No Apparent Reason and two or three large shits.

“Finally, just as they are Googling ‘can you sell babies on Ebay’ I’ll hit them with a few cute smiles to make them feel guilty.

To tell you what I want for Christmas would be a defeat, says girlfriend 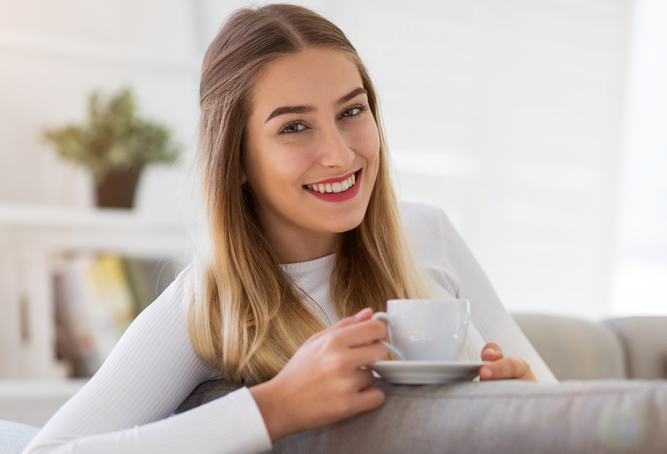 A WOMAN has admitted that simply telling her boyfriend what she might like for Christmas would be an unconscionable failure.

Helen Archer, aged 25, has refused to even identify areas or categories which Tom Booker could usefully direct his attention toward, because she should not need to because he should know.

She continued: “This is meant to be a relationship. And he’s meant to have been paying attention.

“I’ve been dropping hints from as long ago as January. All he needs to do is think back. The clues are all there.

“Though obviously my main present needs to be a surprise, but something so perfectly chosen that it’s exactly what I wanted even though I didn’t know I wanted it. And that’s not hard either.

“If he fails this test then I don’t know if it’s meant to be. All I want is to be delighted to my very core and to know that he really knows the real me deep down inside. Honestly, that’s all.”

Archer added: “Him? Something off his Amazon wish list.”