Bristol and Brighton 'the same place'

THE cities of Bristol and Brighton have been discovered to be a single place.

The city, which is posh, by the sea, and full of people who do London-type jobs, smoke weed, are radically left-wing and DJ as a hobby, has managed to get away with the subterfuge for centuries by using two different names.

A team of land surveyors realised the supposedly geographically separate areas were one and the same when comparing maps, confirming that the ‘Bristol’ bit is just slightly further inland.

“We tried to throw people off with the West Country accent, made up on the spot by a drunk former mayor, but it was completely obvious. Even the first three letters are the same.”

He added: “I suppose we got away with it because everyone avoids places full of twats. That was our secret weapon.” 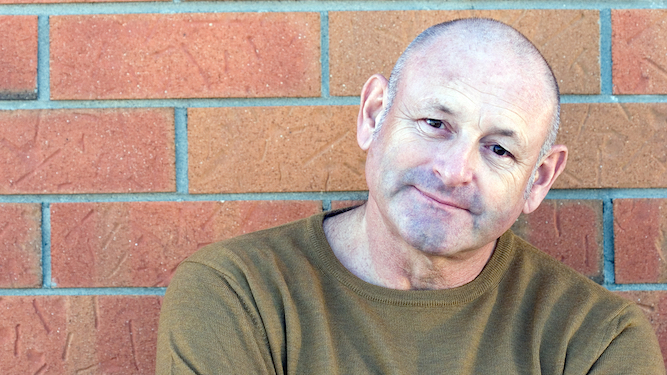 A 45-YEAR-OLD has confirmed that he has been going through his midlife crisis since around 1999.

Tom Booker of Swindon began to worry about his advancing age, lack of achievement compared to his peers, and inevitable mortality aged 25 and has not stopped since.

He said: “I mean what’s it all for? What have I really done with my life? Is this it? Those are the thoughts I’ve been having since approximately the time The Matrix came out.

“I always think of midlife crisis as a blokes buying sports cars and leaving their wives for their secretaries, but I can’t drive and haven’t got a secretary, which only makes my crisis worse.

“Apparently this crisis can last until I’m in my mid-60s. Surely a crisis is something that demands immediate action, rather than dragging on for your entire life.”

Booker added: “But I also support West Ham, and they’ve been in crisis for at least as long as I have. So yeah, I guess this is it.”