THE UK is braced for a summer invasion of foreigners coming here simply to wander around.

So-called ‘tourism tourists’, or ‘tourists’ for short, come to England to exploit its rich cultural history.

A government spokesman said: “There’s a risk that these people will romanticise everything, reducing the country to a scone-based economy where everyone has to dress like either Jane Austen or a shepherd.

“But we cannot stop them because we desperately need their cash.” 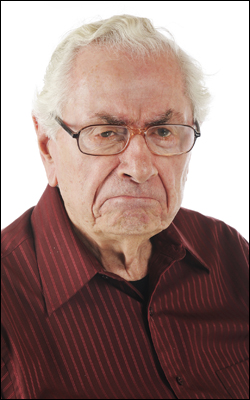 After a survey showed a lack of basic knowledge among youngsters, older people who are fractionally less stupid felt rather superior.

Pensioner Norman Steele, 66, said: A third of young people didnt know Renoir was an artist. This makes me superior to them, even though all I know about Renoir is this one fairly obvious fact.

Nor do I see any contradiction in feeling clever about this and having previously dismissed all art ever made as ‘for poofs.”

Receptionist Helen Archer, 58, said: My sense of superiority to teenagers comes entirely from knowing my times tables, which I was forced to memorise on pain of being hit around the head with a stick.

“However apart from a fading grasp of basic multiplication my only other specialist area is racial prejudice.”

However school pupil Nikki Hollis, 14, said: Surveys about what young people dont know are always inaccurate because it’s funny to put that Winston Churchill is a type of biscuit.

Although having said that, I do firmly believe France is in Italy.